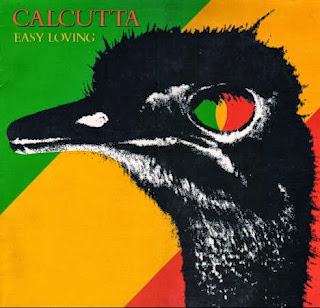 Calcutta Transfer was a Swedish ska band that released two albums (and several singles) in Swedish before releasing this - their only album in English. 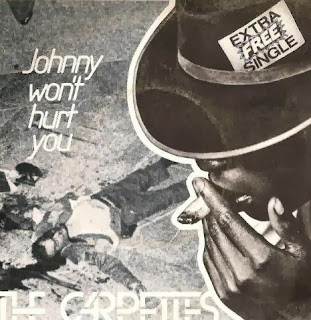 This single was sold with a free 7" that included 2 live songs. Even though the title track is the only ska song I included all 4 songs in the download.

Record 1
A - Johnny Won't Hurt You
B - Frustration Paradise 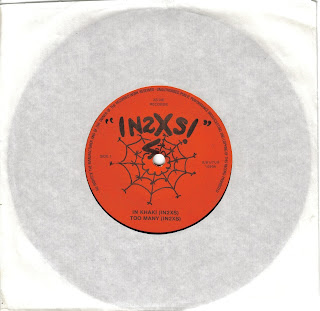 This UK band had 2 other releases that I know of. I will be posting another one at some point.

"In Khaki"
"Amount to Nothing"

DOWNLOAD
Posted by Tone and Wave at 9:19 PM No comments: 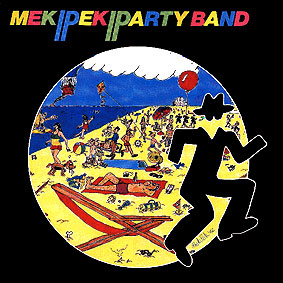 I have previously posted this Danish band's Ska Beat 7"

They had other releases...

Posted by Tone and Wave at 9:11 PM No comments: 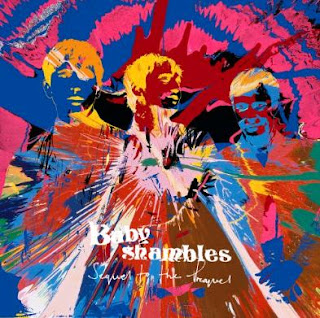 The latest Babyshambles album "Sequel to the Prequel" was released on the 2nd of September and it included the song Dr. No.
They have strayed into ska territory in the past with the reggae influenced "What Katy Did Next" and "Sticks and Stones" on their debut album Down in Albion and the great  "I Wish" from The Blinding EP but this one really impressed me.

This is a sample of the song. It has just been released so I won't post the whole thing, but if you like what you hear, consider buying it off Amazon when it's available.*

*at the time of this posting it was available on Amazon UK, but not in the US or the other Amazons I checked

Thanks to Jan from Redstar 73 for leaving a comment informing us that Mik Whitnall from 100 Men is the guitarist on this album. According to THIS article he shares songwriting credits and it says that the harmonica in Dr. No "plays with the harmonica line from The Specials' Ghost Town". 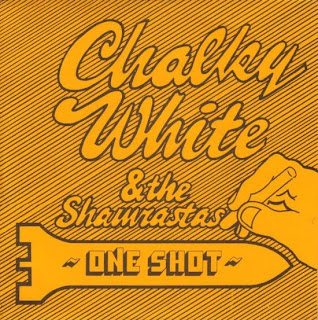 Welsh band. They had a bit of a reputation but this might be the only thing they released


Zippyshare
Posted by Tone and Wave at 8:00 PM 1 comment: