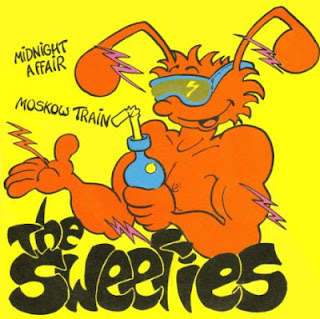 This was my birthday present this year from the wife. Practically impossible to track down.*
Even the discography for Sandwich Records on Discogs has a gap where this should be. (This is SR04).
Since Sandwich Records was a Belgian label I am assuming The Sweeties were from Belgium. (?!...brilliant deduction, right?). No info about the band or even about this record on the internet. Not that I could find anyway.


A - Midnight Affair
A - Moskow Train 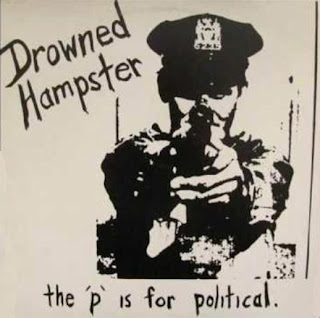 Canadian punk band that sounds like they have an appreciation for early Circle Jerks and JFA. Only a couple 'ska' songs on this one but it's an all-around good record.

ZIPPY -or- BEAST
Posted by Tone and Wave at 7:22 PM No comments: 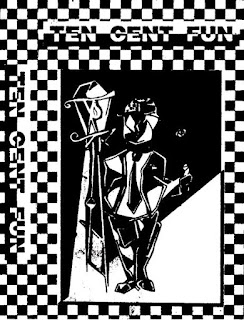 ZIPPY -or- BEAST
Posted by Tone and Wave at 7:02 PM No comments: 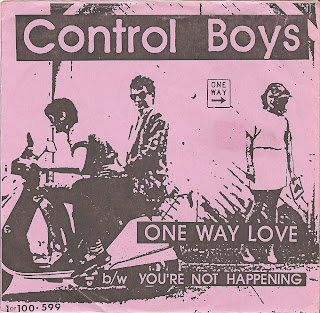 Posted by Tone and Wave at 6:53 PM No comments: 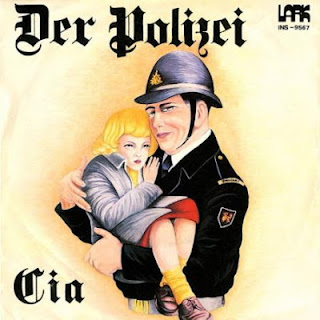 Posted by Tone and Wave at 6:24 PM No comments: 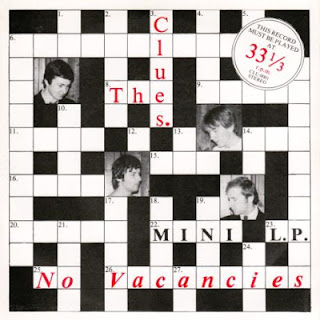 No ska on this one, nice mod revival. This was originally posted on Always Searching for Music. Thank you Gary for this one!
A1 - No Vacancies
A2 - Footsteps
A3 - Girl of My Dreams
B1 - Night Shift
B2 - Masked Emotions
B3 - Almost Framed

Posted by Tone and Wave at 6:13 PM No comments: 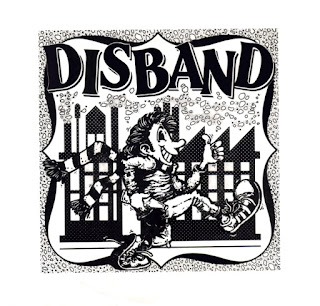 Disband were from Michigan. I can't tell you if they ever did anything besides this.
There used to be a time that whenever this record appeared on eBay everybody would jump on it. After losing a couple bidding wars I bid really high on it. In the end I was the only bidder. I guess everybody who was fighting over it eventually found their own copies. There's one on eBay right now that nobody wants.

A - The Working Song (I Gotta Work)

B - A Night of Serious Drinking 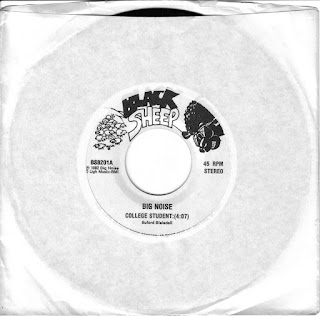 Reposted by request.
For information, view the Original Post.


DOWNLOAD
Posted by Tone and Wave at 10:44 AM No comments: 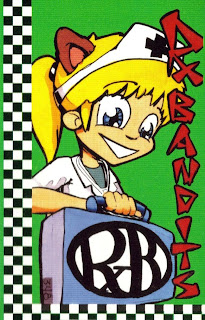 I get more requests to re-upload this than anything else (Deltones is a close second).

This has already made its rounds of the internet but this is a much cleaner version. This is my personal rip of the cassette that was lent to me by repeated contributor Justin. 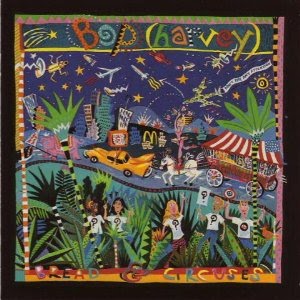 Bop (Harvey) were from Michigan. They mixed reggae and ska with African and Latin rhythm and, from what I hear, they put on one hell of a show.
This is often considered to be their first release - and is is the first on cd but they did have a cassette only release before this.

DOWNLOAD
Posted by Tone and Wave at 10:27 AM No comments:

British punk-ska from 1984 (how can you go wrong?)
A - Country Girl Became Drugs and Sex Punk
B - Go for the Burn!

Posted by Tone and Wave at 9:40 PM No comments: 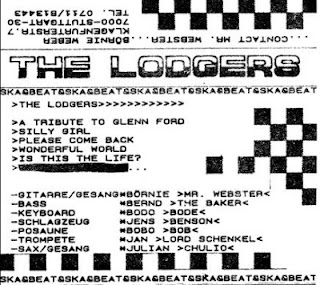 As you can see here the "official" demo is supposed to have 5 songs:

...the demo tape I have is plain black with no writing on it. It has a total of 8 songs...the five listed above, a demo of "Do the Right Thing" from the 12" and two other songs that I don't know the titles of.
I'm guessing one is called "Forevermore" and the other is an instrumental so I have no clue what that one is called.

All 8 demo songs and the 12" are included in this download. 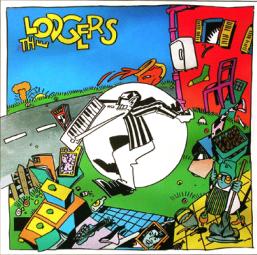 If you aren't familiar with the Lodgers they sound like this:


They have other songs from compilations that I didn't include...but you can hear them on their Myspace.