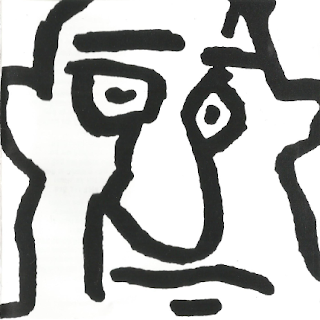 I'm not certain but I think these guys were from Massachusetts. They recorded lots of songs that they used to dub to blank tapes so it's hard to say how many songs they actually recorded. They played different styles of music and put on a great live show.

This might be their only "official" release but it's really more of a compilation of songs recorded between 1989 and 1992. There's even a track from 1988 from a previous incarnation of the band when they were called The Toast'Em Boys.

Ska purists will probably not like most of the CD but it is extremely rare and fans who saw them live back in the days will love this post. 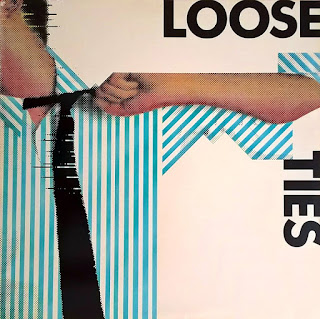 This was a band from Massachusetts that played in Boston quite a bit.

I'll be totally honest here. I don't like this record very much. I really try to avoid saying anything negative about a band on this blog but look...

The first two or three songs are great. "Last Time" is a cover of the Rolling Stones song and it wasn't done in a ska style, but was done exactly as the Beat (English Beat) would have done it. The second song is a ska song and I love it. The third song is pretty decent.

If these three songs were released as a 45 or as a 12" I would say this is an impressive release.
These are the 3 songs on the A-side.

But, then, we have the B-side. 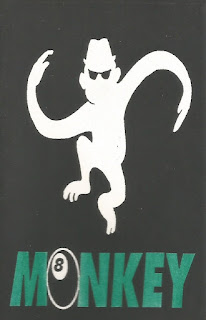 Posted by Tone and Wave at 8:00 PM No comments: 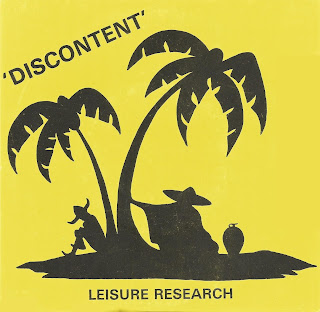 A - Discontent
B - Reasons

Posted by Tone and Wave at 7:53 PM No comments: 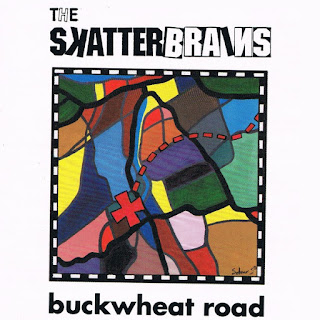 I posted this Canadian band's first album which was a cassette only release HERE and I really thought it was a notable ska release. I wondered if this band ever released anything else and some astute folks pointed me in the direction of this CD which was released a year after their great ska cassette. I have to say I like the cassette much more than I like this. There is some ska here, but not much.

This download includes the cassette for those of you who don't have it yet so you can compare and see how badly a 'ska' band go ruin themselves.

Posted by Tone and Wave at 7:49 PM No comments: 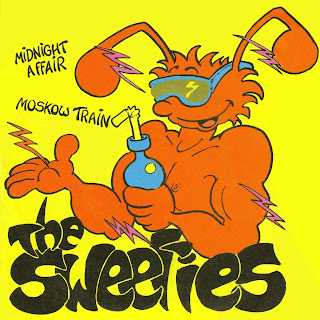 A - Midnight Affair
B - Moskow Train

Posted by Tone and Wave at 7:38 PM No comments: 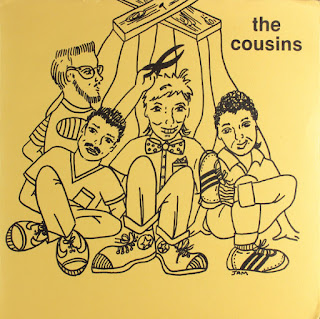 This band was from Philadelphia and I don't know anything else. My scanner isn't working so I stole these scans off Discogs. I thank whoever uploaded them to Discogs.

A - Sneakers
B - Puppeteer

DOWNLOAD from MEGA
Posted by Tone and Wave at 6:51 PM No comments: