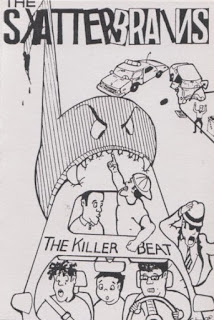 Not to be confused with the Skatterbrains from Colorado, these guys were from Canada and I don't know anything about them. This is probably the only thing they ever released and it's incredible. This should be right up there with everything that was released on Unicorn Records at the time this was recorded. There are 12 tracks on this cassette-only album and all 12 are ska. How did this go unnoticed for so long?

DOWNLOAD
Posted by Tone and Wave at 6:14 PM 5 comments: 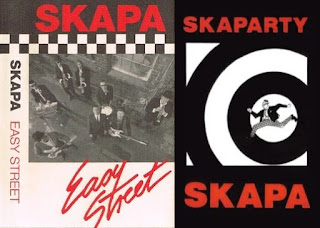 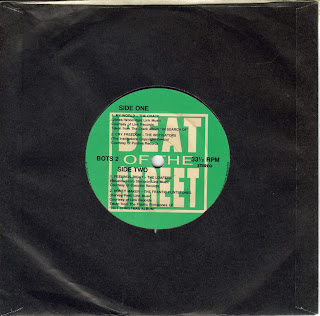 There's a record store in Southern California called Dr. Strange Records that I have mined many gems from over the years. Many years back I came across this record in the back room (where all the good stuff is) but it had a price tag of $30.00 so I put it off for a few years. It has a rare song by The Loafers which was later featured on Skarities in 1990. I eventually stumbled across a copy for $2.00. This is that copy.

The Instigators are an amazing punk band from Dewsbury, England not to be confused with the ska/punk band from Auckland, NZ that I previously featured HERE.

There are only two records in this series and I have included a Frankensteined version of the first record which I know aren't the original versions but it's still good stuff.

DOWNLOAD a vinyl rip of vol.2 (pictured) with an inaccurate version of vol.1


*Incidentally there was an American band also called the Instigators who only put out one single in 1985 and I absolutely love it. It's campy new wave with naive lyrics but it's brilliant. We Don't Know What We Want.
Posted by Tone and Wave at 5:04 PM No comments: 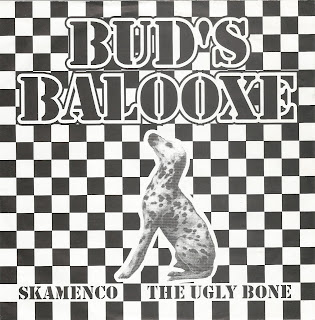 A - Skamenco
B - The Ugly Bone

This is a great German band who only ever released this one 7" and a 4-track demo tape. I don't have the tape but I have this and it's better than you might imagine. The A-side is sung in Spanish and the b-side is in English.

DOWNLOAD
Posted by Tone and Wave at 6:46 PM No comments: 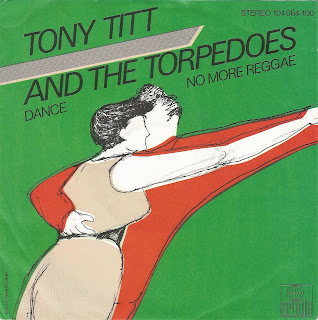 Posted by Tone and Wave at 7:03 PM No comments: