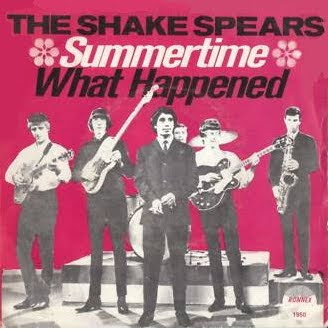 ...now here's something I've never seen addressed in any ska article. I can't find any info anywhere mainly because I don't know what to search for.

What is the origin of the ska chick-i-chick scatting? Is there a name for this sound?
What's the earliest use of it?

My guess is that it stemmed from Billy Stewart's version of the Gershwin song "Summertime". He recorded it in '65 and it was released in '66.

Is there a link here? I'm just speculating without any foundation. If you know please set me straight.

Here's Billy Stewart.The sound in question is at :41 and again at 4:20


Here's The Prince making the sound his own

A - Summertime
B - What Happened

HERE's a Shake Spears bio (in French)
...thanks to Paul for the link
Posted by Tone and Wave at 8:58 PM 3 comments: 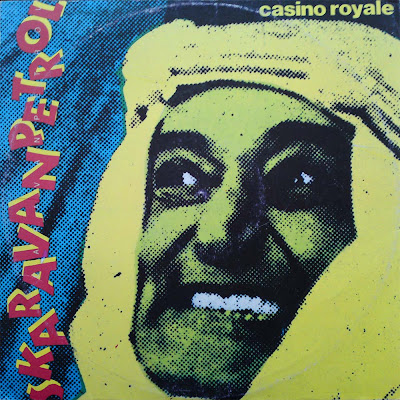 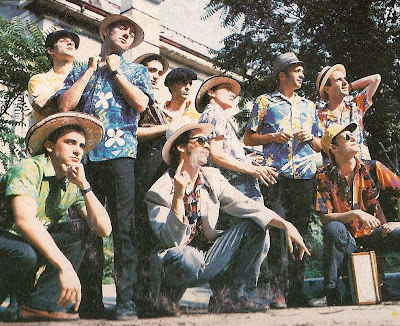 ...yet another brilliant post submitted by Rikard
Posted by Tone and Wave at 1:39 PM No comments:

It's been about a month since I moved and I'm still not unpacked yet. I do check T&W regularly and I see your requests and it might take some time for me to find everything but I will post it when I can. If I remember. I'm really good at forgetting things so if it seems like I'm ignoring you just keep bugging me. I won't think you're being rude.
I had some money saved up for the move but it was more expensive than I thought. I was hoping to have some cash left over to buy some more music. In the end I did have some and I was intending to buy the Double Barrel comp that's always on ebay for $60 but then my transmission went out on my car. If it's just a solenoid or even something in the valve body then I'm okay. If the whole thing needs replacing then Tone and Wave will be a bit inactive for some time. I do have lots of things that I haven't posted yet so I can keep it going for a little while.

Several people have asked me about what I'm looking for that they may have so I'm starting a second Tone and Wave blog featuring all the things I don't have. Hopefully those of you who have those things will share.

It's a work in progress but it's HERE.

I will also be focusing a bit more on newer bands. I found myself recently becoming a grumpy old man grumbling about the "kids these days". I love Skankin Pickle but if I never heard of them until now would I still love them? Probably not because I wouldn't give them a chance. I need to get out of that mindset that there aren't any good bands anymore. I know there are and I will begin featuring them from time to time. This won't interfere with my regular posts.

Thanks for reading all this crap. I know most people who come to this blog won't read this at all. I will not do this again. Instead I will be more active with Myspace. Most people left Myspace in favor of Facebook but I hate Facebook and I gave up on Myspace because it seemed like nobody was ever on there.
It doesn't matter that nobody's on there anymore. I will be.
I will post personal ramblings like this one as well as links to all the other cool stuff that I find on my internet excursions. No friend request needed. It will be open to all.

TONE AND WAVE MYSPACE
Posted by Tone and Wave at 12:58 PM 2 comments: 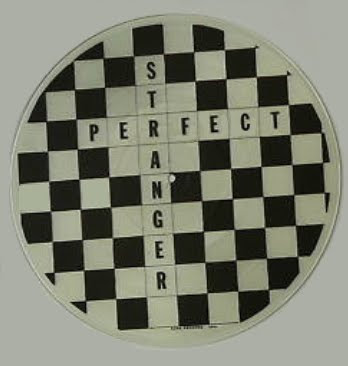 Here's a very rare 12" clear picture disc from this mod/ska band from Pasadena California. I've found little info on this one. One source said this was from 1982, another source said 1985. Who knows? 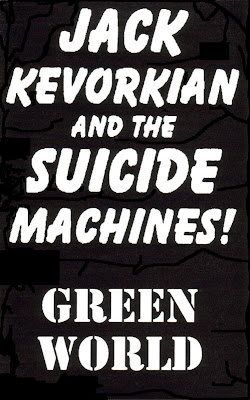 Downtowners - Yes I Do! 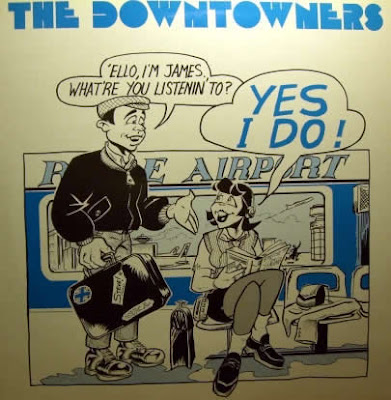 Thanks to Andreu for this contribution!!
Posted by Tone and Wave at 1:30 PM No comments: 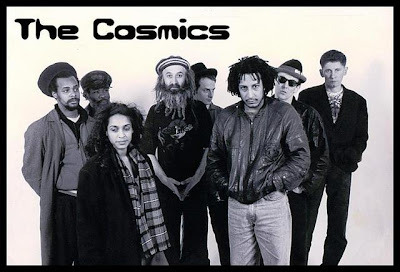 Traditional ska from early 90s UK. They never released a full album but here is everything they did release. Compiled and contributed by Rikard. 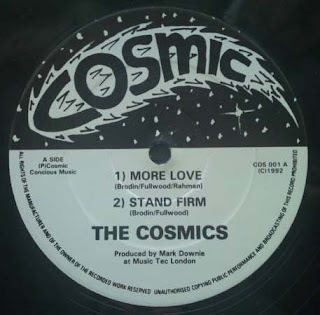 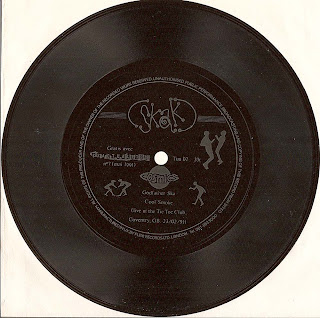 DOWNLOAD
Posted by Tone and Wave at 1:10 PM 6 comments: 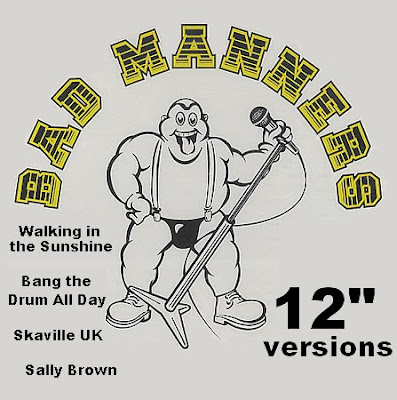 DOWNLOAD
Posted by Tone and Wave at 12:53 PM No comments: 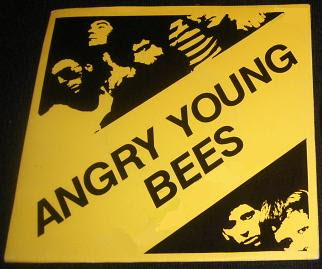 Here's just a quick one for tonight...

"You're Not Talking to Me"