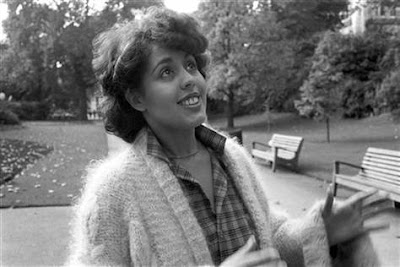 Before X-Ray Spex Poly Styrene released this 7" under her real name.

There are a few copies of the re-pressing left at Jump Up Records' eBay store.
Posted by Tone and Wave at 12:34 PM 1 comment: 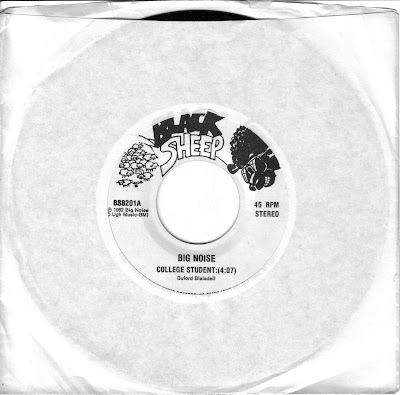 Before Buford O'Sullivan was in the Scofflaws he wasn't exactly sitting around doing nothing.
Here's his story and discography.
For more on Big Noise go HERE.

There's a great Scofflaws live show from 1995 with lots of songs they never released over at Ruder Than Rude
Posted by Tone and Wave at 6:05 PM 1 comment: 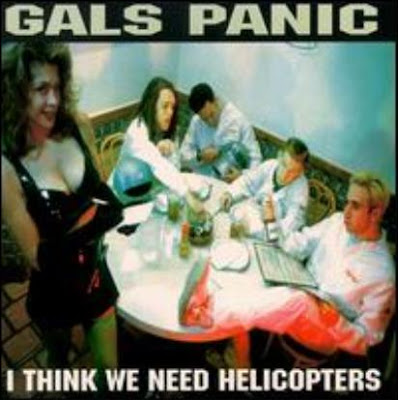 The only album from this Texas ska-punk band. Both sides of their debut 7" are on the album 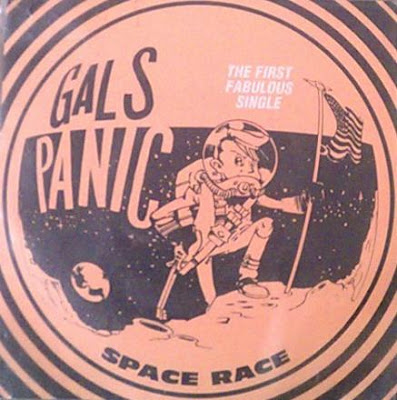 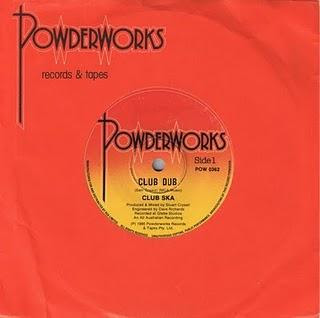 I posted their other 2 singles HERE and, out of ignorance, I said those were their only releases. I was wrong.
The song Black and White was written about the US Supreme Court decision in 1954 that outlawed racial segregation in public schools. It was first recorded by Sammy Davis Jr. but it's more known because of the Three Dog Night version recorded in 1972.
It was recorded in 1971 by the UK reggae group Greyhound as their first single and it was their rendition that inspired Three Dog Night to do their take on it.


This was submitted by Merrick, but I think this will be the last thing he submits to Tone and Wave because he now has his own blog:

I'll be putting him in my blogroll, but for now you can find his blog HERE.
Posted by Tone and Wave at 5:02 PM 2 comments: 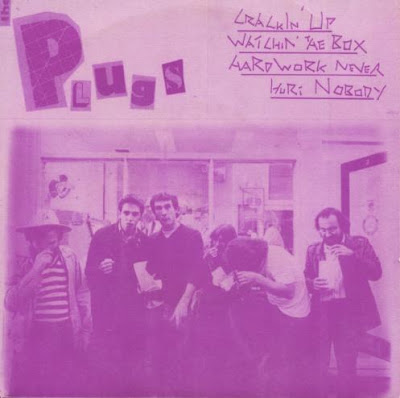 The same UK band who did Indoor Shopping Center 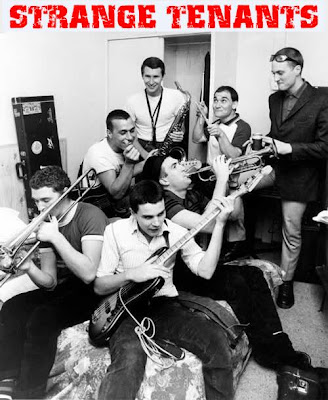 Much thanks to Merrick who will be submitting lots more rare Australian ska in the next several posts!! 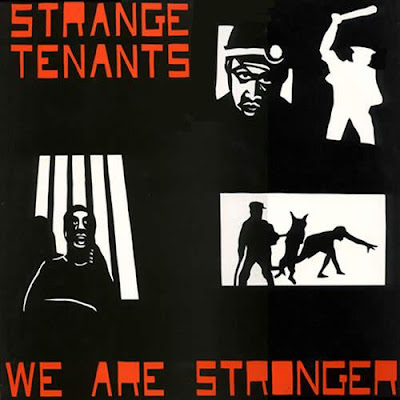 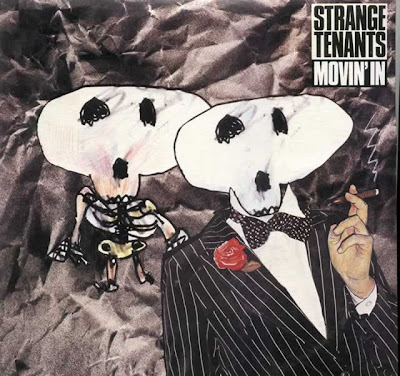 1 I Work at My Machine
2 Shoulder to Shoulder
3 Corporation
4 Big Red Bus
5 This is the U.S.A.
6 Just What You Need
7 Born on the Waterfront
8 I Can't Pretend
9 Nairobi Airport
10 Temptation (Got the Better of Me)

http://www.mediafire.com/?hhsaiuw7h8ly7rz
Posted by Tone and Wave at 9:06 PM 4 comments: 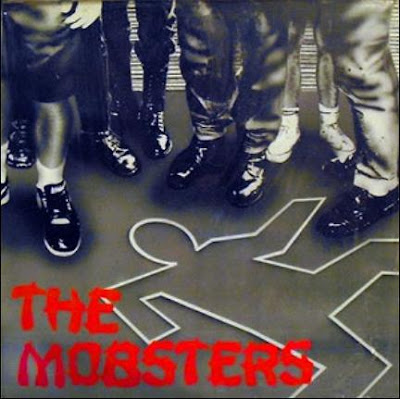 The Mobsters were an Italian ska band that was formed by members of Strange Fruit and the Downtowners.
For more on them and lots of live and demo downloads go HERE 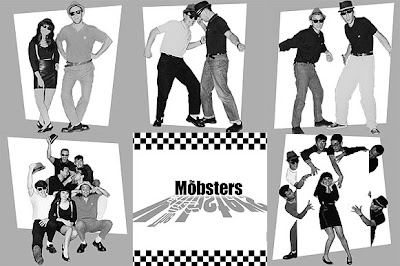 1 Steppin Out (You might remember this from Skankin' 'Round the World vol.4)
2 Stop the Pressure (live)
3 Skatty Dread
4 Stereotype
5 Prayer
6 Ludwili
7 Please More Music
8 ACMD
9 Far From You
10 Stir it up
11 End of the Party

...incidentally that same site has a lot of Downtowners recordings as well which I put into a handy .zip file for you here:
http://www.mediafire.com/?fs7d3s4g0zbe90z 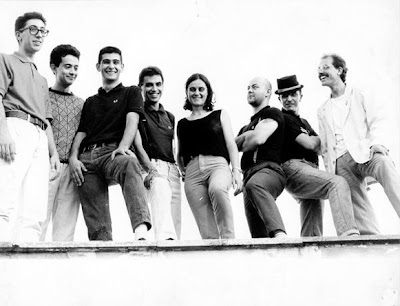 Much thanks to Emilio "Ludwilio" Gregori for this submission!!
Posted by Tone and Wave at 8:35 PM 1 comment: 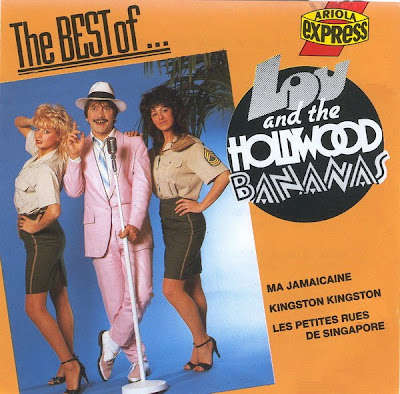 DOWNLOAD
Posted by Tone and Wave at 8:25 PM 2 comments: 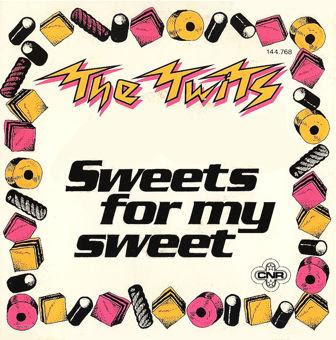 Patricia Paay is a well known pop star from the Netherlands and she and her sister Yvonne Keeley were in the band Star Sisters.
This is the only thing they recorded under the name the Twits and it's extremely hard to find. It appears on eBay every now and then and never goes for less than $100 because it's sought after more by Patricia Paay fans than ska collectors.

After Star Sisters broke up Patricia had a very successful solo career and even posed for Playboy a few times.
She was married to American MTV veejay Adam Curry. 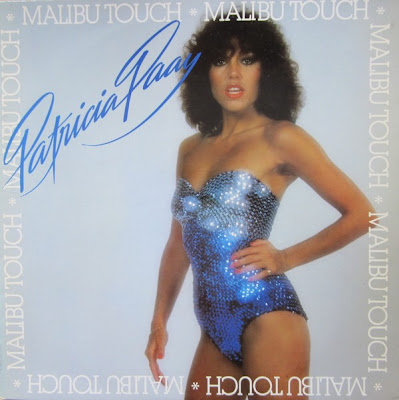 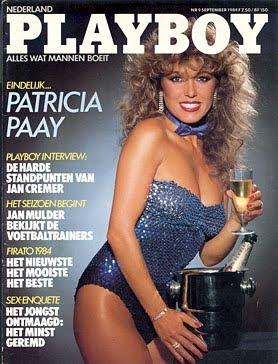 (Different hair but the same leotard)

A - Sweets for My Sweet

B - Definitely Too Young 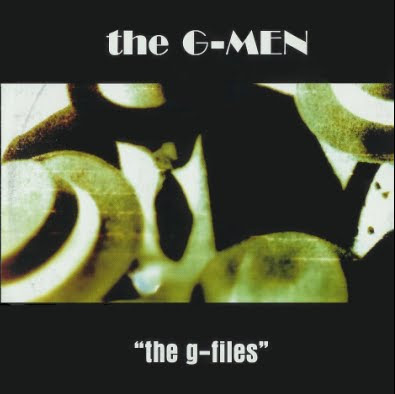 "The G Men are a ska band from Northern England who were formed in 1989 in Darlington. The first band rehearsal took place at Chandos Street Recording Studio with Dins, Dell (aka Mr Sausage) and Crozzer. Shortly after this evening of song, Mark Wilson and Laze joined the band and The G Men were born. After a handful of successful local shows, The G Men supported ska legends including Bad Manners, The Selecter, The Nutty Boys, Laurel Aitken, The International Beat and Bim Skala Bim. North Sea Records approached the band to record an album, and 'The G Files' was released on the label in 2000 to favourable reviews from the UK press. The G Men decided to take a break in 2002, but five years later they reformed after a number of alcohol fuelled rehearsals in Darlington. Since their reformation, the dudes have performed alongside Prince Buster, Bad Manners, Neville Staple, Pauline Black, The Toasters, The Hotknives and The Blaster Master. In 2009, the band appeared at the Feuerwerks Open Air Festival in Mainz, Germany, where their crazed set went down extremely well with the crowd. The G Men celebrate their 22nd anniversary this year, and we would like to invite you to join us in the celebrations." 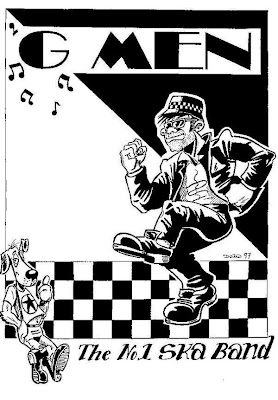 Posted by Tone and Wave at 1:21 AM No comments: 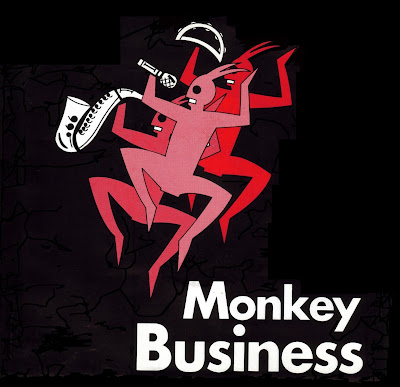 I had this posted before but it got almost no downloads so here it is again.
They were from Seattle. I don't know if they released anything else.

A - Mistakes
B - Keep On Walking

http://www.mediafire.com/?0agdnd5cnybloe8
Posted by Tone and Wave at 1:14 AM No comments: 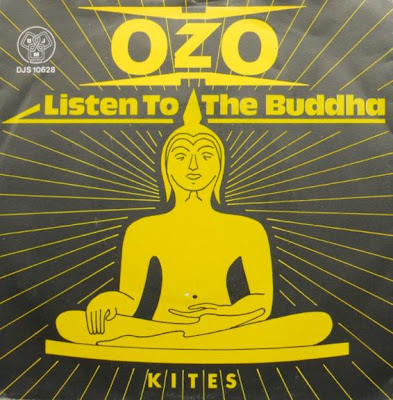 British band that played what was called "world music". I forget the lead singers name but her father was in the show Last of the Summer Wines

A - Listen to the Buddha
B - Kites 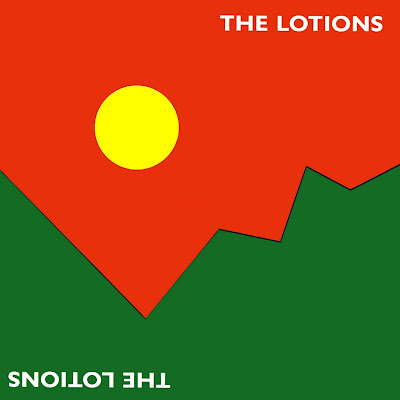 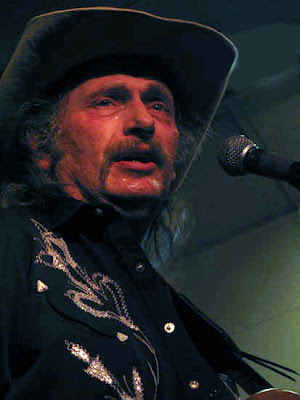 I know what you're thinking..."who's this Rastaman?" Right? That's what you're thinking. Well, I have a surprise for you - this man is not Jamaican, no, he's actually from Texas.
His name is Alan Monsarrat and he started the first ska/reggae band in Texas.
I have not found any information that would lead me to believe that they released anything other than this EP.

However, Alan himself is currently heading Austin's premiere reggae band Mau Mau Chaplains. (As well as the band Stop the Truck)
They sound like this:

The Lotions sound like this...this is a cover of "Pushin' Too Hard" originally by the Seeds

This amazing collection was submitted by Merrick who provided these tidbits of info:

This band is most of the Allniters plus Kirk Pengilly from INXS - they released 2x 12"s.

I interviewed Brett from the Allniters in 1997, and he told me that INXS supported them
when they first started out and gave them a demo tape with ska songs on it including a cover
of Gangsters ! INXS doing Gangsters, to my knowledge, has never been found.

You have to hear this one if you haven't already. It comes from a rare cd called
Arise Sir Loin which was only given away at their last ever gig. Sadly I missed it
- them being in Melbourne and I in Sydney, but I managed to track down a copy of the cd.

This was the band I played in - I wrote song #12 on ska skank down under vol.2,
but not this one. There's about 20 studio tracks in total, and a few live bootlegs.

Gary Skaman Rosche from Melbourne sent this to me only a year or so ago, rare as rocking horse poo,
apparently Pete wanted to put a copy on Ska Skank Down Under vol. 1 but couldn't get this track at the time.
It comes from a 4 song demo tape.

Gilgamesh were a punk ska band from Sydney, recently done some reunion shows. This is an OPIV cover,
they also do "Here we go again" live, which I have on a video bootleg. Graham, the drummer, recorded some
songs with Tim and (either lars or matt) from Rancid when they toured Oz in 1996, but those recordings have
never surfaced over here, not even Graham has a copy.

This comes from a live set in Manly, the only bootleg of theirs I have.

Half of this band went on to become Dr. Raju, who I have a few cds, live tracks and one dodgy live video of.

This came from an Ausrock compilation in the early 90s. I had remembered seeing an Allniters
track listed on the cd when I saw it in a store 20 years ago, but only ever found a copy of it
again recently and snagged it straight away.

Pete Porker was after a cd copy as he only had it on tape, apparently there were more tracks
from this session which were never released and I dont have :(

A cover of a Dragon song - are you familiar with them, have you heard the original? they were a fantastic band,
not really ska but April sunn in Suba, Sunshine and this song are classics. Also, Im into heaps of Aussie pub
rock of the 80s, which occasionally crossed over into reggae & ska. Check Cold Chisel's Best Kept Lies or breakfast
at sweethearts if you haven't before.


THE HANGOVERS - LARGE SUM OF MONEY

The Hangovers live track, from a live comp called pulling on the boots, a show put on by Garry singer for the Bedlam Beggars
in 1997. Also had Backy Skank, HBlock, Dr. Raju, Skazoo, plus heaps of punk stuff. One individual track from each band,
then the last track contained another song from most bands.

The biggest all-ska station on the web is now running on its own server so if you've visited in the past and noticed the imperfections keep in mind that they are now all cleared up.

There are also submit/edit features so you can contribute to the large collection of information, news, and band bios.

http://www.skafreaks.com/
Posted by Tone and Wave at 3:42 PM No comments: 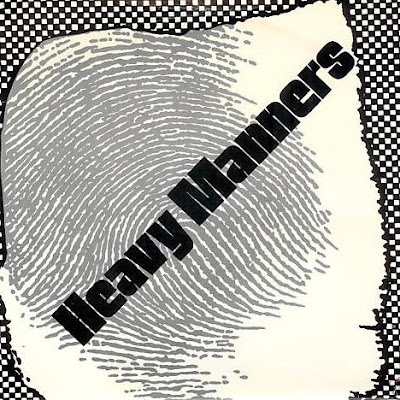 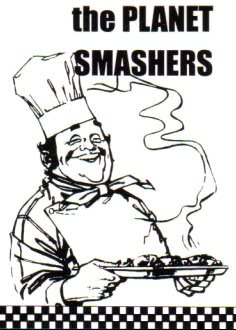