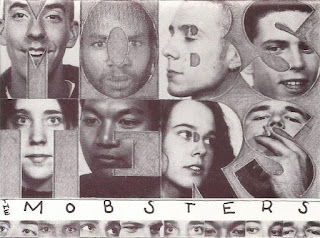 The Mobsters was a Canadian band who released two cassettes in the early 90s before there was a third wave.
This is their first release. Six tracks of pure 2 Tone inspired ska.

I also have their second 4-track cassette from 1993 which I will post when I get a decent rip of it.