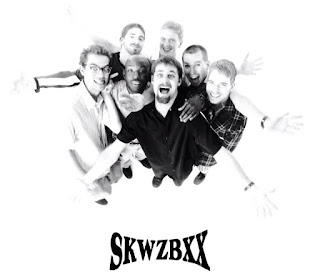 I'm not a big fan of this sort of thing. I call it white funk with some ska influences, but the kids these days are calling it "skronk".

There were a lot of bands in the 90s playing skronk but I never actually met anybody who listens to it. I have a few of these bands' recordings that I have never really felt pressured to post on the blog before but I hate seeing a great post on some other music blogs who post the punk tracks but skip posting the ska songs because they personally don't like ska. I don't want to be like that so I'll post skronk or white-funk even though I don't care for it myself because there just has to be somebody out there who appreciates it. (Anybody?)

As it happens this band SKWZBXX (pronounced 'squeeze-box') is the band who invented the word 'skronk'. In fact it was the trumpet player (coronet player to be correct) Charlton Singleton who combined the words 'ska', 'rock', and 'funk' to describe their sound. 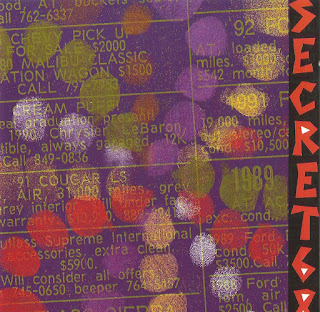 2 Turn the Lights Down 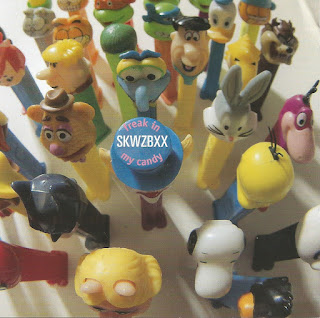 6 Love Leave Me on the Ground

7 One of these Days