Tone and Wave's ska favorites of 2014 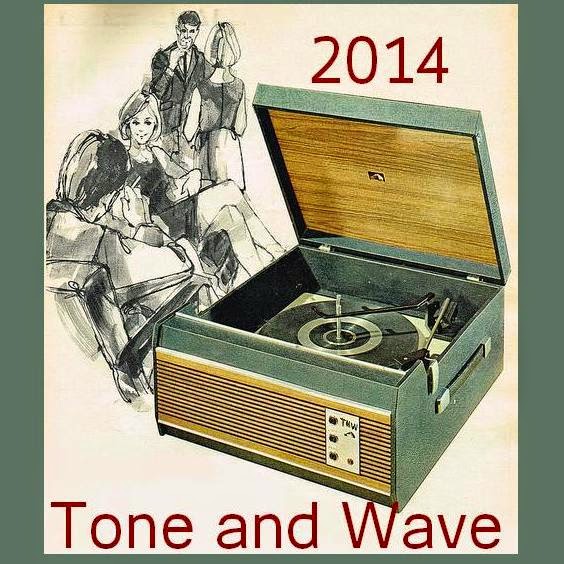 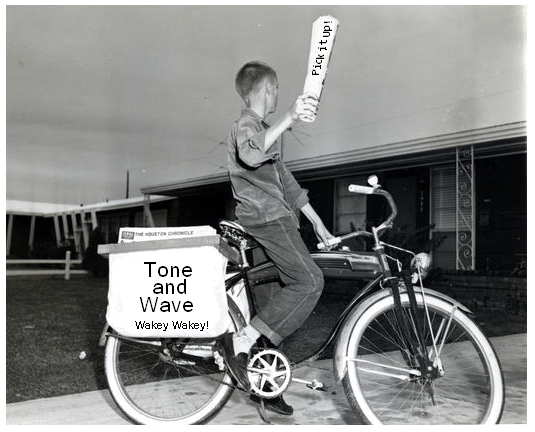 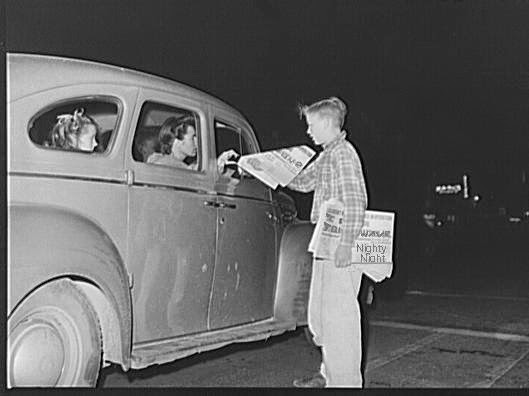 *NOTE:
A lot of other things were cut for no other reason than I felt like it didn't flow with the rest of the songs.
Supertonic Sound Club's "Scheherazade" was cut because I find Dave Barker's vocals a bit grating.
The Dualers were cut because I couldn't pick one song that really stood out. "Back to Paradise" is a great album beginning to end.
I really like the Pisdicables debut but it didn't really fit in with the other songs.
Neville Staples' album was disappointing. Chock full of cover versions of songs that have already been covered too many times. The only thing that would have made it worse would've been adding Israelites and Wooly Bully to the list. How many covers of Johnny Too Bad are out there?
Rebelution just isn't my cup of tea. Neither is the Skints or any other band that uses hip-hop or rap to try to attract an audience. It's been done. It's over done.
The 80s Canadian band Dub Rifles only released 2 EPs in their career but in 2014 they released all of their recordings No Town, No Country. I didn't include them for the same reason I never posted the EPs - they're good but they don't really stand out. They're easy to forget.

Some bands I just forgot to include.

Roy Ellis released a great single, The Autonomads, T-Killas, The Interrupters,  I never even got the Yellow Cap album, and I just realized that I didn't include the Buster's Supersonic Eskalator.

There were a lot of non-ska band with notable ska songs released in 2014. I only included one - Joe Cang's Long Time Dead, but I cut a few more because, although I appreciate it when artists foray into the ska/reggae realm, the focus of this post it to bring awareness to actual ska bands. I cut The Iscariots - Follow You Down , Santana's cover of Iron, Lion, Zion (feat. Ziggy Marley), and, do you remember the grunge band Cracker? They released an album called "Berkeley to Bakersfield" in 2014 and it had a ska (ska-ish) song called "March of the Billionaires".

There are a couple things that technically should not have made the cut. Although Amphetameanies "Good One Go" was released on their 2014 album "Last Chance Bordello" it was released a few years back as a single. And the Kubricks' "Self Help Wannabe" was actually released in 2013 but it didn't come to my attention until 2014 and it's really good. It doesn't deserve to be overlooked for another year.