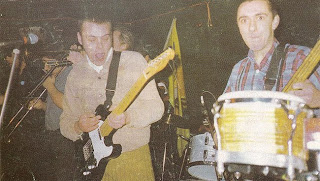 This one's a bit of a joint effort. The sounds were provided by Ronan and the info was from Rikard who considers 100 Men his favorite band second only to the Cosmics.


This is pretty much those demos in a nutshell.

This had to have been a great show: 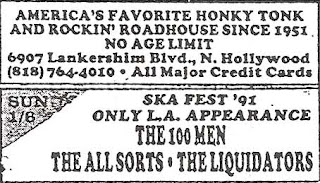 Hey, great article. Unfortunatly the link is dead now, any chance of replacing it?