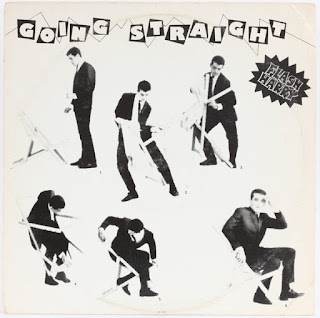 This is a new wave/ska band from South Africa. They released a couple of singles and two full length albums. This is their first album.

I have their second album as well and one of the singles - both A and B sides are on that second album so, basically, I have all of their stuff except for that elusive first single that I have never ever seen for sale in my lifetime. The ska on this album isn't really ska in the traditional sense but it's more along the lines of "punk-reggae". The second album has less ska than this one, but it does have some. I'll post that album too...eventually.

DOWNLOAD from Zippyshare
Posted by Tone and Wave at 8:07 PM