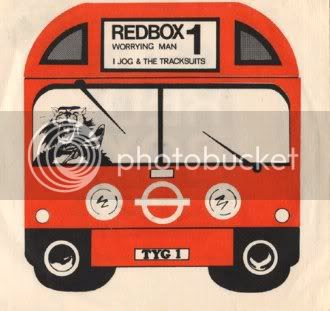 The only information I found about this band was on THIS site. From what I understand I Jog & the Tracksuits only ever released 2 singles in their entire career. They were not a ska band but the B side of this single has the early 80s 'reggae' influence.
Not necessarily a must for ska fans, but an interesting tune that should appeal to fans of rare 80s music.

side A Red Box
side B Worrying Man

Labels: 80s, I Jog and the Tracksuits 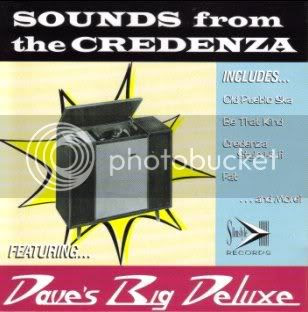 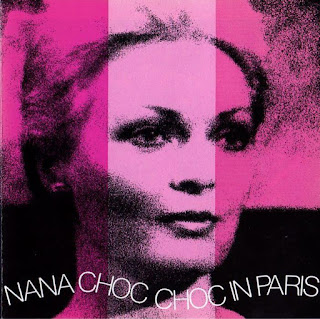 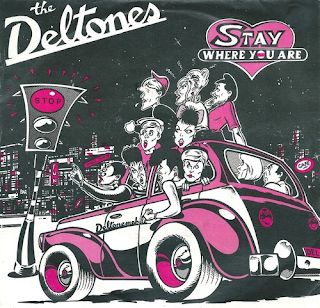 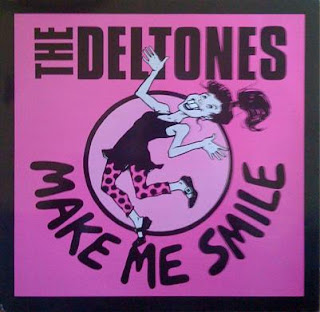 DOWNLOAD THE LP AND BOTH SINGLES
Posted by Tone and Wave at 7:51 PM 13 comments: 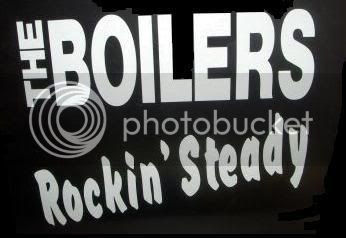 The Boilers were from New York. They played a mix of 2Tone and reggae with just a touch of dub. This is their 1988 album.

DOWNLOAD
Posted by Tone and Wave at 2:29 PM 7 comments:

The Rudies E.P. (The Fabulous Rudies) 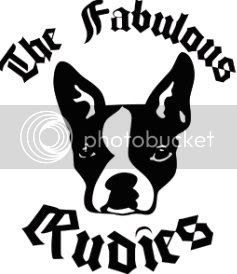 This is the Fabulous Rudies first E.P. when they were just calle The Rudies. 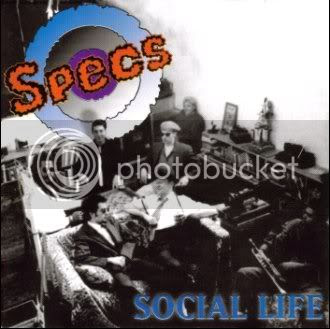 The Specs were a late 80s early 90s band in Southern California that never became as big as they should have. They were composed of knowledgeable professional musicians with backgrounds in reggae and jazz. Their first release was the cassette-only "Changes to the Few"* which would've fit perfectly into the original 2Tone era. This is their second, more mature, album. There are some faster songs, but most of the album is devoted to a more soulful reggae sound. One of the highlight on this album is a cover of Sly and the Family Stone's "Family Affair".

This download includes almost full scans of the cd inlay cards with the exception of the back cover which I accidentally spilled beer all over just before scanning. (I had this cd in pristine condition for over 13 years up until tonight - let that be a lesson to you - take care of your rare music!) This will not be included in the download, but you can save this image if you're into that sort of thing:

(*yes, I will be posting 'Changes to the Few' here shortly, but it is a bad copy of an overplayed cassette. If anyone has a good copy, please let me know. Thanks.)
Posted by Tone and Wave at 11:41 PM No comments: 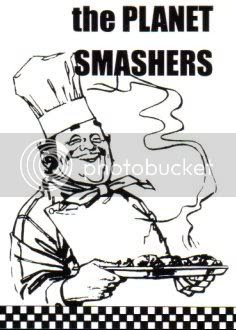 This is The Planet Smashers first recording. According to the band the title of this demo is "Meet the Planet Smashers". It contains 8 songs - 5 of which were re-recorded for their first album. The songs Phantom, Lonely Guy, and Wheel of Fortune were never released and are available only on this demo. It was transferred from a low quality original cassette so it's not the best quality.

DOWNLOAD
Posted by Tone and Wave at 2:03 PM No comments:

The Hoovers - Smut and Class E.P. 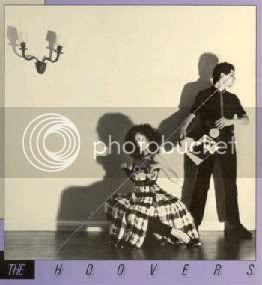 This 1981 E.P. is the follow up to the Hoovers 1980 album 'Skin and Blisters' and, unfortunately, their final recording. Though the lead singers British accent is real, the band was actually from San Francisco, California. The 2Tone sound never really caught on in the states and The Hoovers disappeared into obscurity.

DOWNLOAD
Posted by Tone and Wave at 2:39 PM 6 comments: 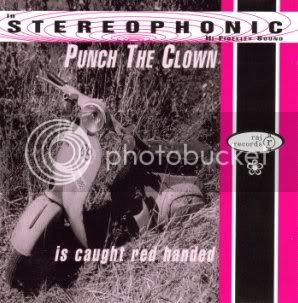 Punch The Clown were from Davis California and they played their own kind of 2Tone inspired ska througout the 90s. This is their first of three albums full of an eclectic mix of 2Tone, calypso, rocksteady, big band, etc., with plenty of horns and keys and lots of humor.

DOWNLOAD
Posted by Tone and Wave at 12:45 AM No comments: 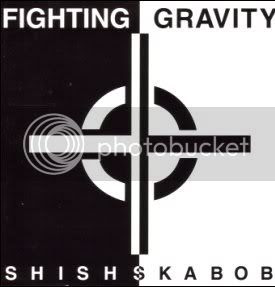 Fighting Gravity formed in the late 80s in Richmond Virginia under the name Boy O Boy. They had one self-titled full-length release as Boy O Boy in 1990, and released their second album Shishskabob in 1992 under their new name Fighting Gravity.