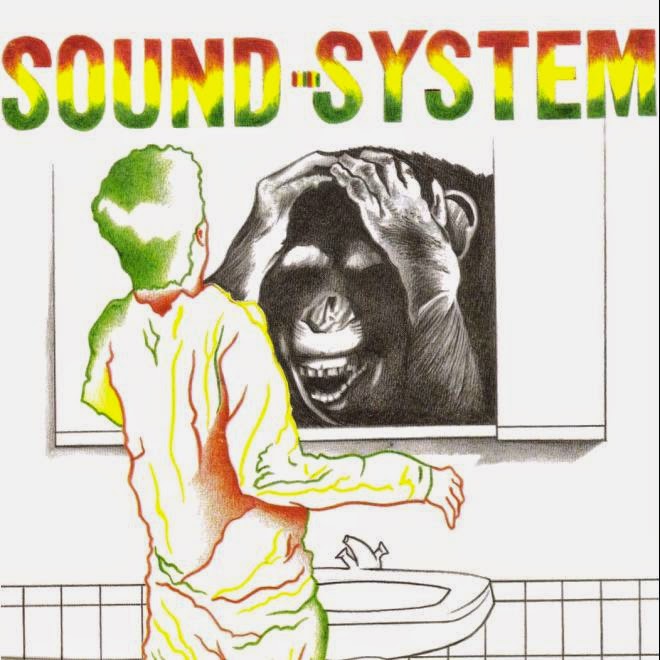 A - I Scared Myself
B - Sound System Style


DOWNLOAD
Posted by Tone and Wave at 2:55 PM No comments: 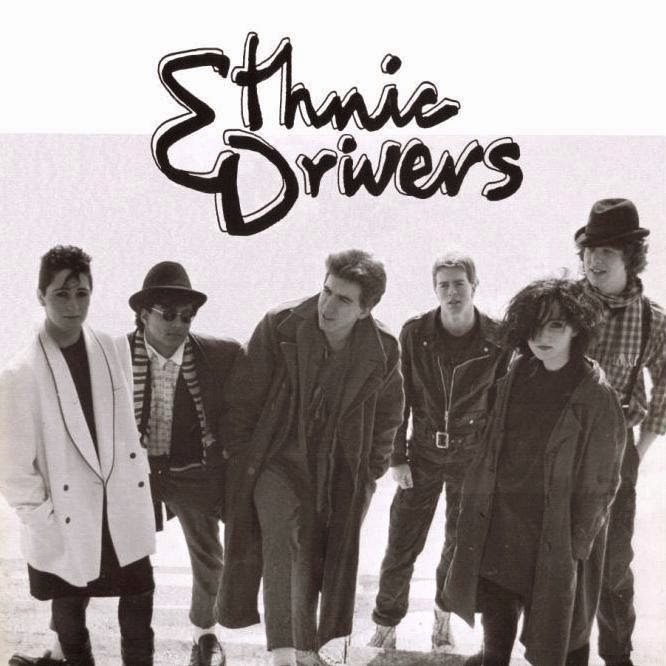 Canadian new wave band. I think this is their only release. There are 4 great new wave tracks on here, but the first two songs could be considered ska.

Posted by Tone and Wave at 8:51 PM No comments: 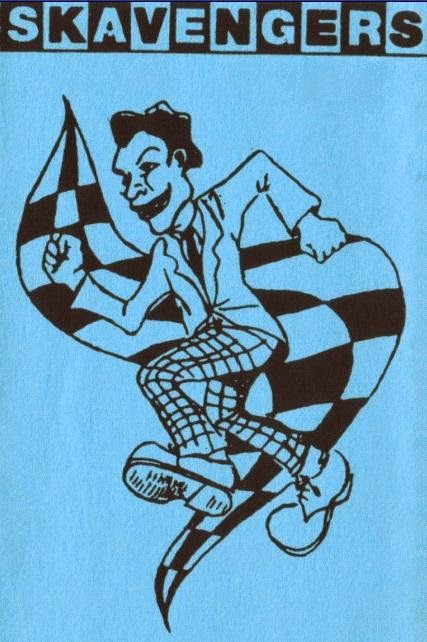 This is one of the many bands called Skavengers. This particular band was from Massachusetts and I don't know that they ever recorded anything else.

1 Good at Everything
2 Last Cigar
3 Hardened Soul
4 What's Going On? 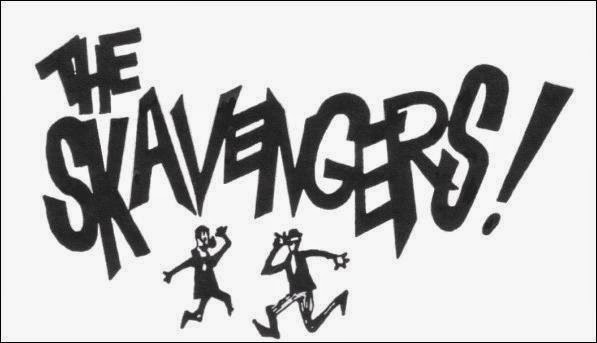 Riff Regan - You Call Me Lucky 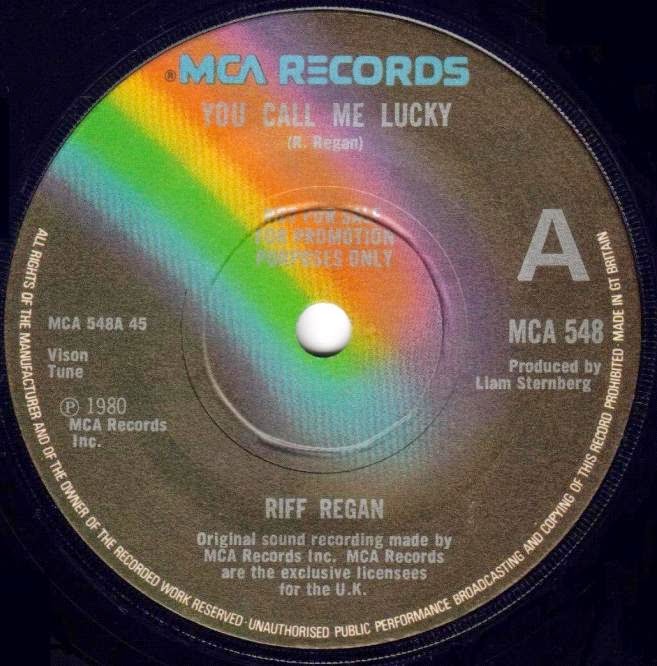 Riff Regan was the vocalist for the punk band London. He went solo in the early 80s and released a few singles. A few of them had a bit of the ska influence. This is the only one I have - so far.

A - You Call Me Lucky
B - Jacoby Island

Posted by Tone and Wave at 8:36 PM No comments: 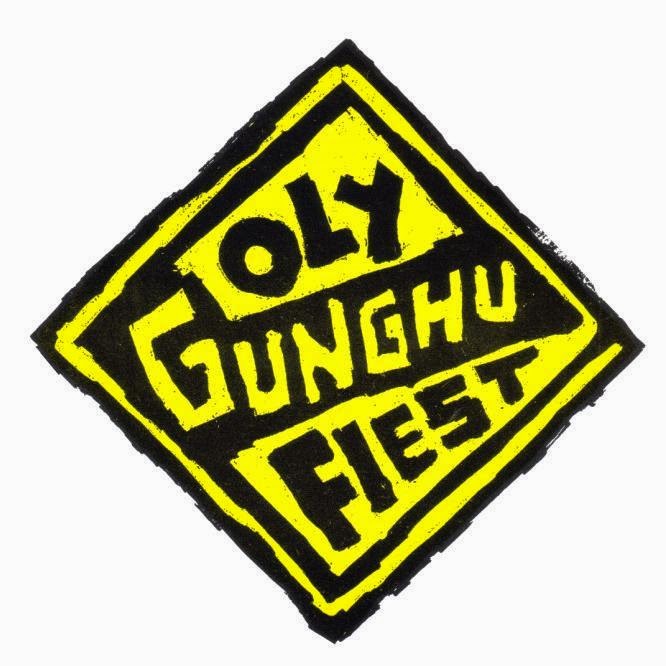 DOWNLOAD
Posted by Tone and Wave at 8:28 PM No comments: 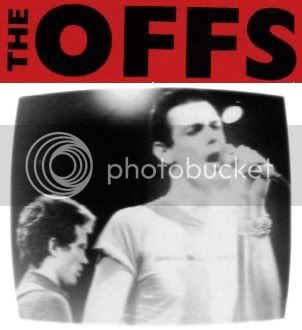 The Specials released their first single in July 1979 which is considered the spark that caused the ska-punk fire. Though they get credit with being the ones to make it more well known they were not the only ones to mix punk and new wave with ska and reggae. Aside from Arthur Kay having already released records with the 2 Tone sound before the Specials, The Slits, United Balls, and Plastic Bertrand were incorporating ska into their music as were many bands in the UK and throughout Europe.

But in the US there were a few bands playing reggae and those that were were not mixing it with punk or new wave. Not yet anyway. But in California in 1978 there was a band called The Offs.

They mixed their punk music with r&b, soul, reggae, dub, and even German experimental music.

They later moved from the West Coast to New York but continued going back frequently to play shows in San Francisco and L.A.

Here's just about everything they ever recorded before lead vocalist Don Vinil died in New York in 1983.

"I've Got the Handle" alt. version from a 415 Records Compilation

3 tracks from a live compilation called "Can You Hear me? - Music From the Deaf Club"

"The Offs First Record" (Their first, last, and only full length. The cover was designed by famed New York artist Basquiat and the original was sold on eBay IN 2008. I don't remember what it sold for but it wasn't much.) 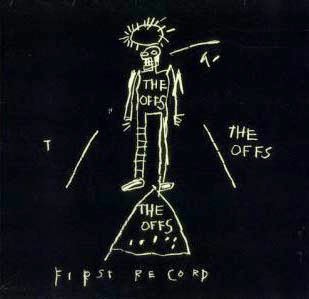 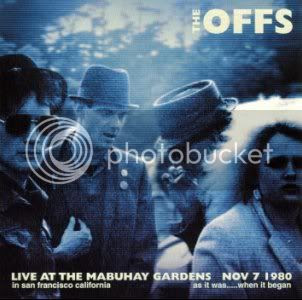 This live show is actually a compilation of 3 live shows:

The only thing missing is 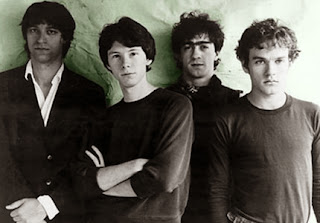 R.E.M. released their second album Reckoning in 1984 and Harborcoat is the first song on that album. It was not a ska song but it did have that familiar ska upstroke guitar in a few places.

Anytime the band played Harborcoat live it had more of the ska feel to it than the version on the album does...especially in 1984-1985:

When their first album Murmur was re-released on CD in 2008 it included a live version of Harborcoat that showcased the ska sound.

Although it is not a straighforward ska song (I don't think R.E.M. ever did one - please prove me wrong), it is a great song and the best version I found of it was from a show from the Aragon Ballroom in Chicago from 1984:

This download includes 3 versions of Harborcoat - the 1984 Aragon Ballroom version, the live version from the Murmur deluxe edition, and the album version from Reckoning - for comparison (there are many more versions out there and I have a lot of them).

A few of my 'all time favorite songs ever' (there are a million of them) are R.E.M. songs. -Feeling Gravity's Pull, etc. ...but I won't bore you with that. What I will do is tell you that, while Murmur is considered to be their first album, there was an EP in 1983 called Chronic Town which is included in this download, just because. (Carnival of sorts (Box Cars) is one of my aforementioned 'all time favorite songs ever').

DOWNLOAD
Posted by Tone and Wave at 6:26 PM No comments: 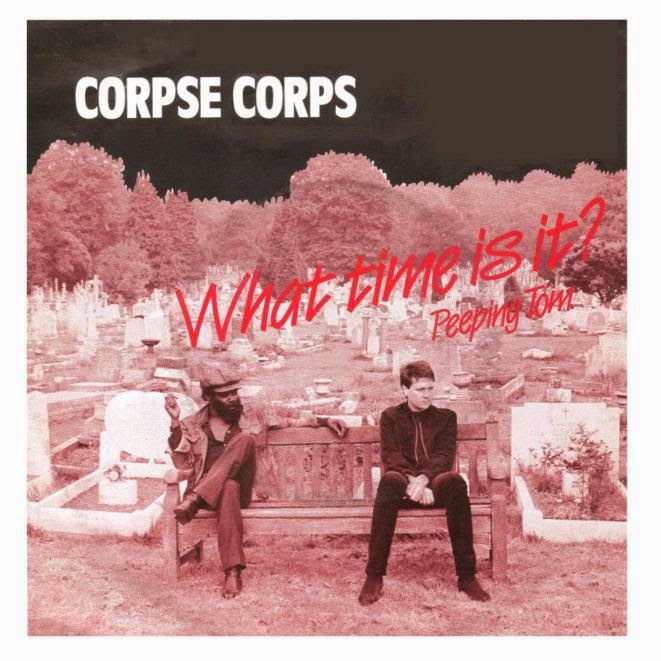 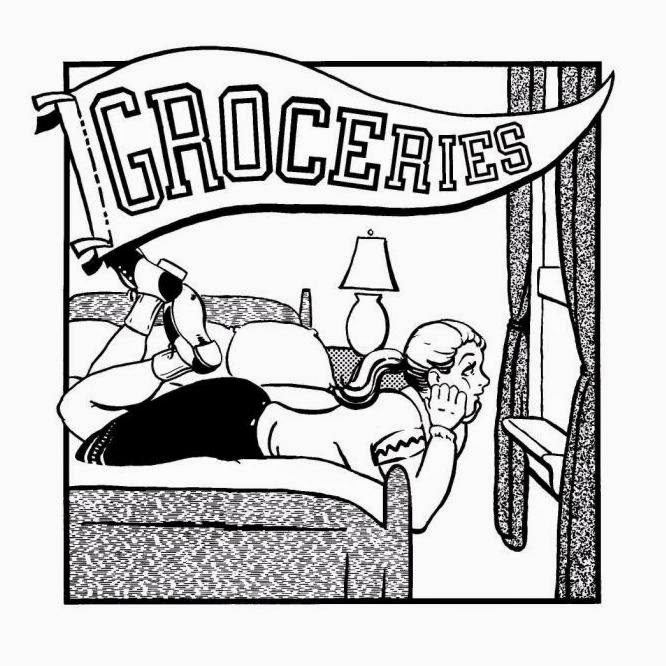 Here's a rarity from New York from 1979. The band didn't list their real names on the record sleeve so it's hard to determine who they really are. I'm pretty sure that this is the only recording released by them under this name.

You might know the song Hire High School Girls from the Dirt Records compilation Dirt Compilation Volume 1 (which I do not have.....damnit), but it's not only the A-side with the slight ska influence, but the B-side has it as well. The A-side is good, but I like the B better.


*not to be confused with Into the Eighties by The Now which is one of my favorite songs ever. LISTEN
Posted by Tone and Wave at 8:22 PM 3 comments: 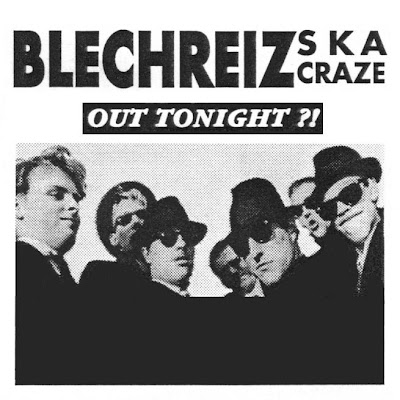 8 Man in the Street

DOWNLOAD
Posted by Tone and Wave at 8:06 PM No comments: