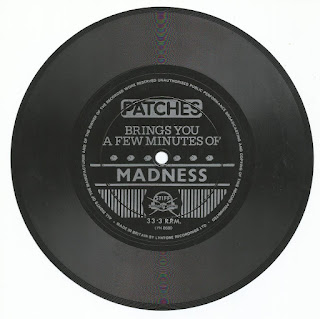 This is a flexi that was included in an issue of Patches Magazine in 1980. It's Madness talking about their upcoming album "Absolutely". It starts out with the guys singing Engelbert Humperdinck's "Release Me" acapella then they play a few seconds of instrumental versions of "Close Escape" and "Solid Gone".

My copy here looks okay but it sounds pretty bad. That's a flexi for you. A much better version of the guys singing "Release Me" was included on the anthology  "The Business (The Definitive Singles Collection) that was released in 1993. The other two fragments were not included in the collection and are only available on this release.

Posted by Tone and Wave at 5:13 PM No comments: Links to this post 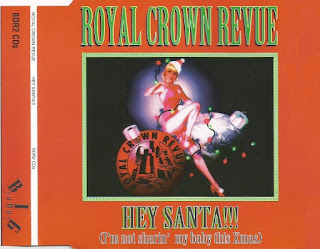 I tried posting swing music on my other blog but it wasn't well received. I guess there's no real place for it but it makes more sense to post it on a ska blog rather than on a punk/new wave blog so here we are.
The song "Hey Santa" was later re-recorded but this is the original and, in my opinion, much better version.
The b-side is only available on this single. It's a joke that only works the first time you hear it.

I love this single and I hope at least one other person out there appreciates it. 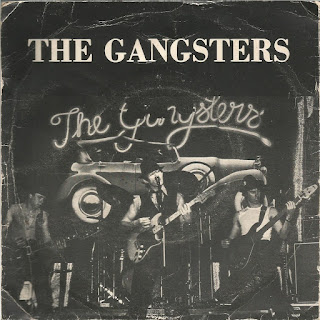 This is upsetting. I have only ever seen one copy of this. I sold it to somebody and they returned it because it arrived in several jagged pieces. As rare as it was, there is now one less copy than before thanks to the US Postal Service.

Look at this. Can you believe this shit? On a few occasions I have received records in this condition and somehow it's always the really rare stuff. 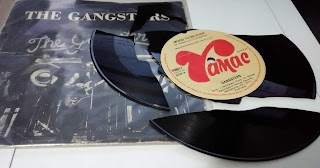 Posted by Tone and Wave at 8:05 PM No comments: Links to this post 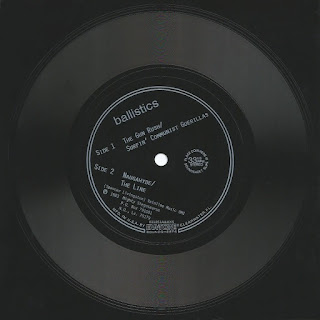 This is a square double-sided flexi and it's indescribably rare. I could emphasize how rare it is by repeating the words "super super" or using the terms "ultra" or "mega".
The band was from New Orleans and they released two records that I'm aware of but I heard from somebody who knows this kid who heard from a guy that they recorded more than that. I'm not sure and I don't actually care.
I heard the song "Gun Rush" many years ago and had to track this record down. It is rare 2Tone style ska. The other songs on the record aren't ska except for "The Line" which is definitely ska-influenced. The other songs are surf / skronk / no-wave and I've heard that their other record is along these lines with no ska at all so I'm not really willing to pay the price their other record commands unless I hear it first.

Listen to this song "Gun Rush" and tell me you wouldn't try to hunt this thing down yourself.
Download it. Save it. It will likely be the only time in your life you will hear of this record. No matter how many copies they made, flexies don't survive very long. I got real lucky finding it in the condition I did. 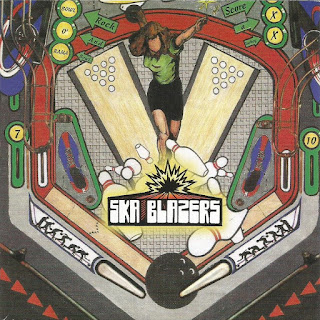 Third wave ska-punk from Philadelphia. I posted their 7" many years ago. I included it in this download for those of you who missed it the first time around. This CD has not been posted before. 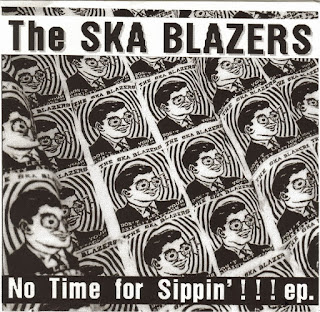 (The two versions of Skankenstein are very different)

Posted by Tone and Wave at 11:02 AM No comments: Links to this post 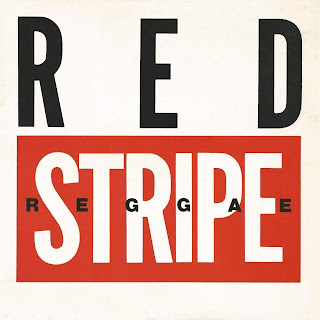 Posted by Tone and Wave at 10:55 AM No comments: Links to this post

The Connotations - CBGB Recorded Live Off the Board (1986) 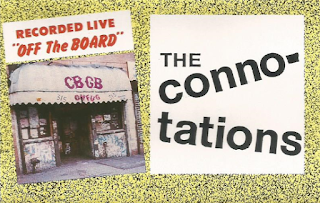 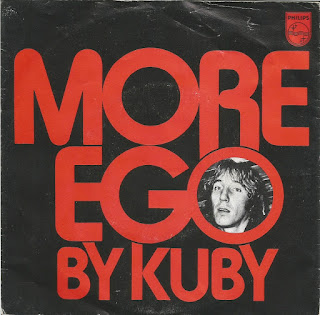 Kubie was a moderately successful glam rock / pub rock artist who put out a couple of albums in the 70s.
I'm guessing he tried to re-invent himself with this release. He even changed the spelling of his name from "Kubie" to "Kuby" for this one (even though it's spelled "Kubie" on the record itself).
He really changed his sound. The b-side is the same old pub rock that you would expect from him but the a-side is an impressive 2 Tone style ska classic.

Posted by Tone and Wave at 11:02 AM No comments: Links to this post 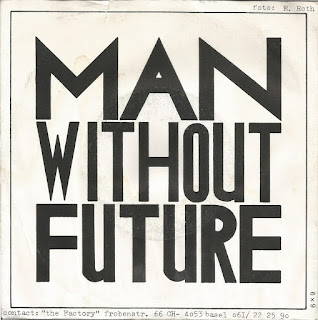 This band was from Basel, Switzerland. They played post-punk with a heavy ska influence. This is their only release but both of the recordings on this single appeared on a compilation called "What's Happening" which also has two other songs by Man Without Future, one of which is also a ska song.
I do have the cassette and I'll try and post it soon.

A - Over Your Shoulder
B - Well, Listen to Me