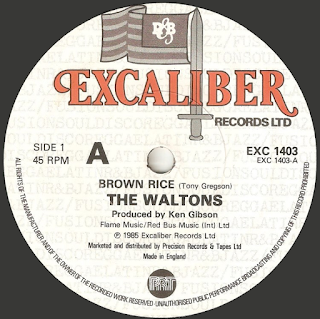 The Waltons was an incredibly talented band from Isle of Wight. I don't know if they every released anything but this and the 7" version but they did make lots of rehearsal and studio demos and live recordings which you can download from the band's own site HERE.

Posted by Tone and Wave at 3:53 PM No comments: 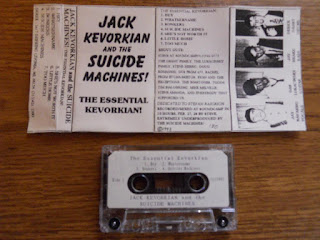 This is being posted by request. This is not my own rip or picture. This was sent to me years ago and I don't remember who sent it so thank you submitter - whoever you are!


I cannot re-post this one because the band has made it available for sale in much better quality than I am able to offer it. All tracks appear on the compilation "On the Eve of Destruction" which you can buy HERE. 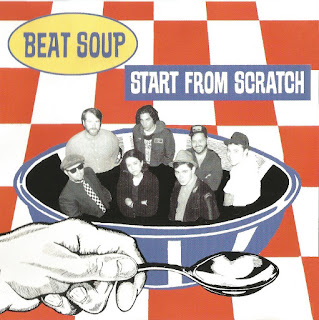 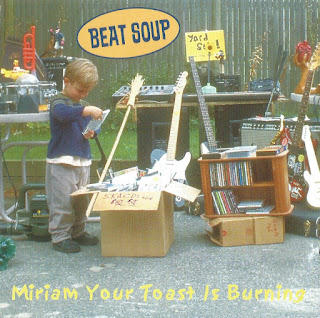 (Plus I threw in some acoustic demos and three unreleased songs)

Posted by Tone and Wave at 9:28 AM No comments:

Name that Tune - Round three 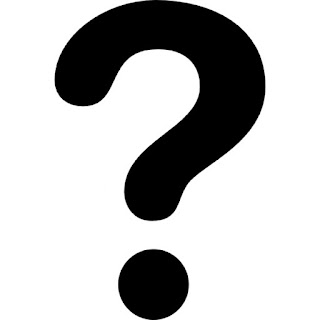 Do you know what song this is? Does the band sound familiar? Even if you don't know for sure but you have a reasonable guess please leave a comment.
It's from the early 90s, maybe from New York.

Here's another song that nobody can figure out. 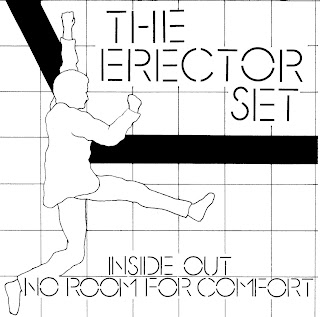 A - Inside Out
B - No Room for Comfort 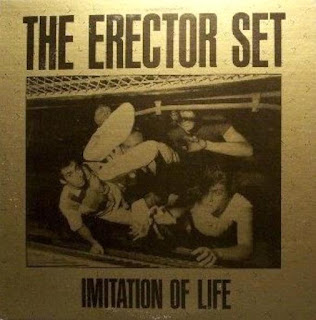 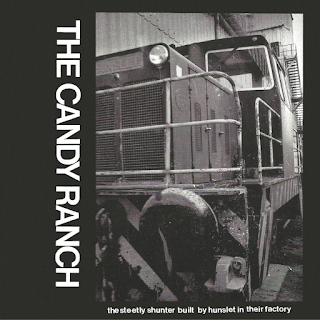 This is an extremely rare record.

"Section 58 was a piece of legislation regarding live music licensing and the song was written in defense of local music venue The Touchdown which was at risk of losing its license because of complaints about noise.

On the record sleeve it lists guitar player as "Nonkes" and sax player as "Flicks Monolouge".

My copy is signed by the band members and someone wrote: "Stevie R has now gone away."
I guess that explains why he wasn't in any of their other recordings.

I don't know how many releases they had after this but they did do a lot of studio recordings. This may be the only ska song though. 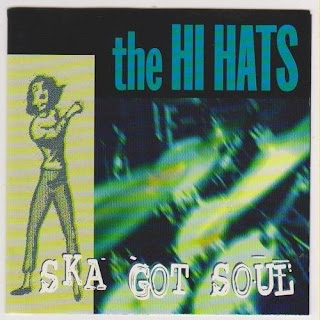 LOTS of requests for this one. Here you go people...enjoy: 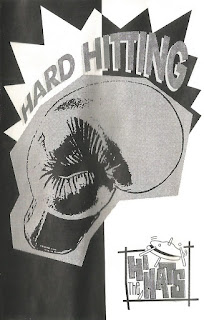 The Hi-Hats were from Somerville / Boston, Massachusetts. They released one album in 1996 called Ska Got Soul. I do have the album and I'll post it if anybody wants it. Aside from that, this is their only release. 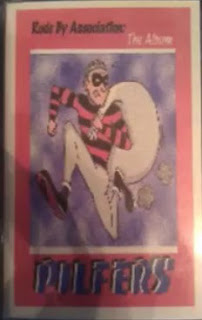 I never did find a copy of this tape but I had a friend dub me a cassette copy back in the days.

Apparently this is the only image of it anywhere online.

The Pilfers was started by Coolie Ranx who is known for his involvement with The Toasters (from Wikipedia):

"Ranx was born in London on 9 March 1965 and was raised in New York City. His mother is from Jamaica and his father is from Nigeria. He was discovered in 1990 when the lead singer and guitarist of The Toasters, Rob "Bucket" Hingley, heard Ranx's dancehall reggae EP. Joining the Toasters in the early 1990s, he toured and recorded two albums with the band, including Dub 56, which features two songs he wrote.
After leaving the Toasters, Ranx co-founded a band called Pilfers. In Pilfers, he shared vocal duties with Vinny Nobile. Pilfers played a combination of third wave ska music, punk rock, and reggae that they called "raggacore". After self-releasing their first album, the band signed to Mojo Records, who released the band's second album, Chawalaleng. He made frequent guest appearances on the albums of other third wave ska bands, such as Spring Heeled Jack USA, Metro Stylee and Mojo labelmates Reel Big Fish."