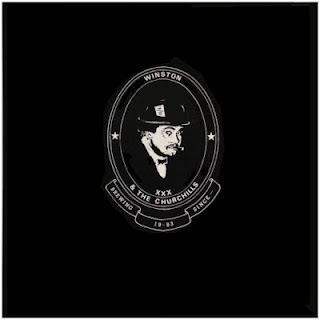 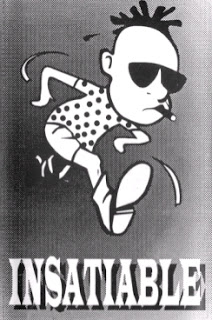 Insatiable from Salt Lake City, Utah. You
may know the song Walkin' Shangbootie which appeared on the first Skarmageddon compilation as well as Ska the Third Wave Vol. 2 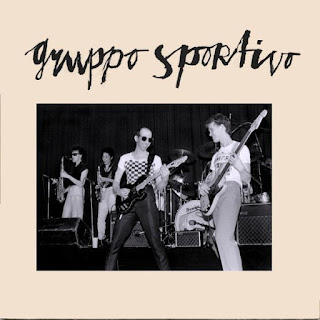 Gruppo Sportivo is from the Hague. They formed in 1976 and are still performing and recording. They have released lots of music. Band leader Hans Vandenburg is an amazing lyricist and he has released several solo albums. Even though they had Bette Bright as a frequent back-up singer they never were a ska band. Amongst their many releases they did show an occasional ska influence.

These are some of my favorite Gruppo Sportivo songs: 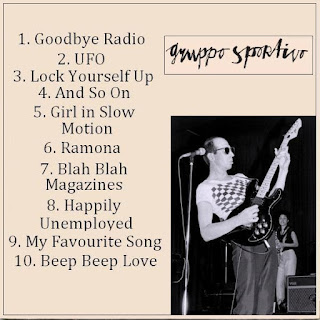 (Gruppo Sportivo also released music under the name Buddy Odor Stop. You can find the Buddy Odor is a Gas 7" HERE) 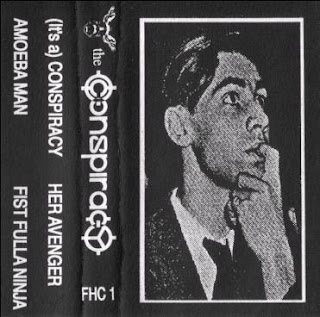 The Conspiracy formed in 1992 in Petaluma, California and were one of Northern California's most popular ska bands. They released 2 demo tapes (this is the second) before releasing a full length in 1995 called "Too Far Gone". They then released a 7" called "The Boot / Circus Circus" and a compilation of outtakes that included both demos but did not include the song Amoeba Man from this tape (but this same version is on Too Far Gone. In 2011 they released the full length "The Finishing Touch".

The song Her Avenger might sound familiar to you. It was on disc 2 of the first Skarmageddon compilation.

This download is my own rip of this cassette and it includes the scans. The sound quality is really good for an old cassette but if you want to hear these songs in better quality you might want to check out The Conspiracy's Bandcamp page where they allow you to download all of their music for free!


Posted by Tone and Wave at 5:27 PM No comments: Links to this post 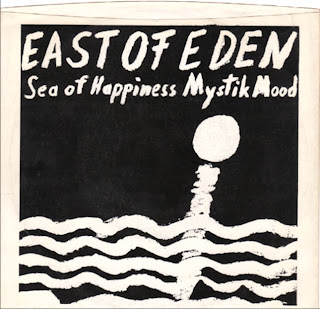 ...perhaps the rarest of all of the Moon releases

A - Sea of Happiness 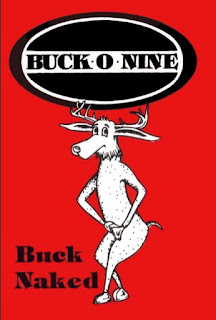 Ska has been dead for a while now. In the last ten years you had three choices:
* The screaming and yelling sort of "ska-punk", "skacore", or "crack rocksteady" bands that may be a bit unclear on the concept of what ska is.
* Incredibly talented but out of touch 40-somethings that feel ska should be about showing off their musical education instead of playing stuff people want to hear.
* Bands that were once successful trying to "cash in" on the success that they think they have now.

The Aggrolites (who are overrated because people tend to confuse authentic sounding instruments with authentic sounding music) are one of the few bands that made a bit of money and, for a while, everybody and their brother wanted to jump on the bandwagon hoping that they too will be able to break even on their hobby. People who once appreciated a ska beat sacrificed their integrity for over-played reggae instead. It got old real fast. But, sadly, these bands still called themselves "ska" bands and the youth of today - surely the group that should have been the driving force behind today's ska scene - didn't relate to this "old man's music" [Lynval Golding once called ska "Old Man's Music" - have we come full circle?]. "Ska of today is left in the hands of the older brothers and uncles who grew up listening to Streetlight Manifesto and Choking Victim.
Given both options - screamo metal with an occasional horn refrain and lounge music with a reggae beat, it's amazing to me that there is anybody left in the world playing ska at all. But there are. Ska just might be making a comeback. These are the bands I see leading the way:
[...or...in other words...Jason Duncan's favorite ska releases of 2012] 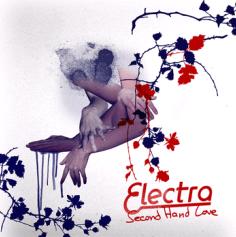 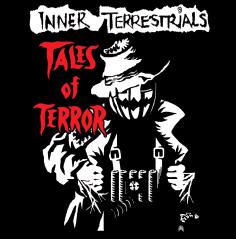 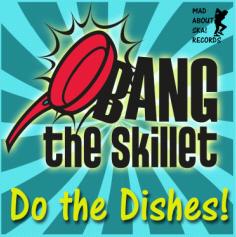 BANG the Skillet from Delft, Netherlands
"Cool Cat" from their debut cd Do the Dishes 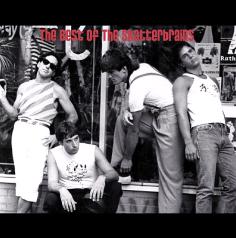 The Skatterbrains from Colorado, USA. They played in Boulder and Denver from 1981-1984. In 1984 they moved to Boston and recorded several tracks - with a studio drummer - then moved back to Colorado and continued performing a few more shows. The recorded tracks were not released until 2012. You can buy this cd HERE.
"We're Going Dancing" from The Best of The Skatterbrains

(Thanks to Freddy Vidal!) 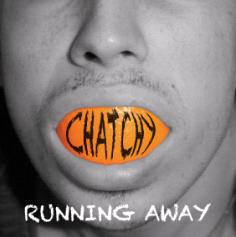 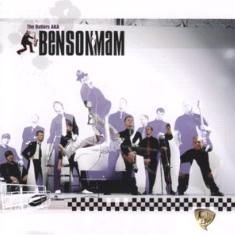 The Butlers from Berlin, Germany - They're not new. They've been around for a while.
"Berlin Moscow" from the album A.K.A. Bensonmam (2012) 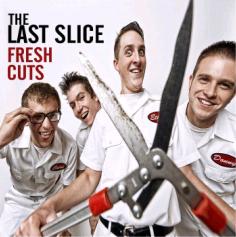 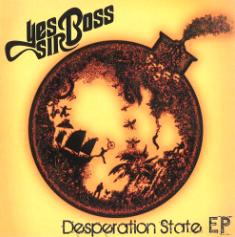 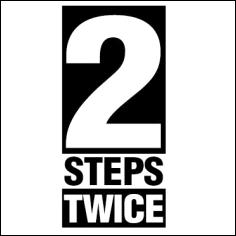 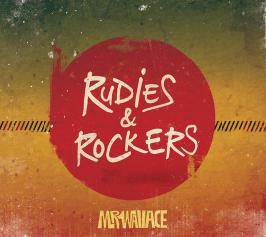 Mr. Wallace from Holland
"Too Rude for You" from their second EP Rudies and Rockers (They had one in 2011 called Ska Love) 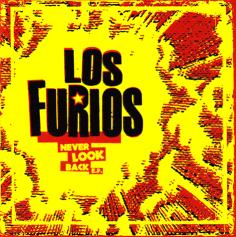 Los Furios from Vancouver, BC
"Situation Critical" from the Never Look Back EP (2012) 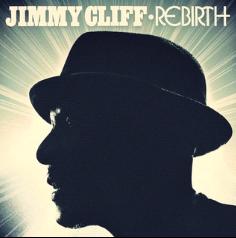 I put all of these in a podcast. No talking. Just music.
Download it HERE 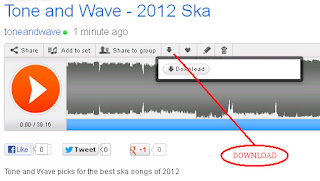 Posted by Tone and Wave at 8:23 PM 4 comments: Links to this post