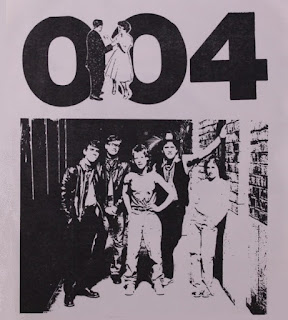 I believe this is the only release that 004 ("Double-O-Four") put out when they were active. They later released a CD full of studio and live recordings (which was posted on Tone and Wave in 2012 HERE) but neither of the songs on this record were on the compilation.


Posted by Tone and Wave at 5:23 PM No comments: Links to this post 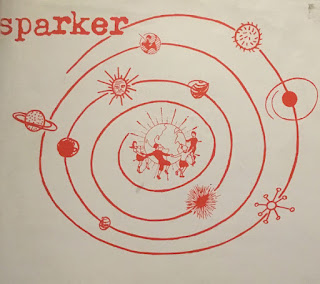 These guys put out two albums and released a few tracks on compilations. If you ever heard their name it's probably because you have the Ska Parade's first compilation CD which featured Sparker's covers of  The Vapors' "Turning Japanese" and 7 Seconds' "New Wind".
I really think they did good with those two covers but their original songs are even better.

I was at a record convention in Orange County, California many years ago and one of the vendors pushed one of theses records on me and said that it was his nephew's band. The record sounded terrible, like it was cut badly. Very raw and hard to listen to. But that's how these guys did it.They released two 12"s in a plain sleeve with a long-form 14" 'legal' paper copies glued folded around the record sleeve. Very DIY. Very 'punk'. And, yet, the music is not really punk at all. Just guitar, bass, and drums, and some light keyboard playing ska. Every song is ska. No distorted guitars. No punk songs. No funny novelty songs. Just ska.

They recorded three songs for a compilation called "Reality Control" which were as good, if not better, than the songs on the records. 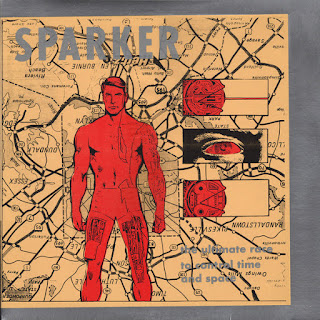 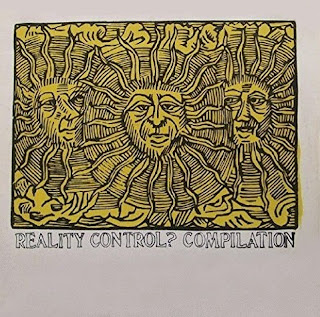 DOWNLOAD BOTH RECORDS AND THE THREE COMPILATION SONGS FROM MEGA

DOWNLOAD BOTH RECORDS AND THE THREE COMPILATION SONGS FROM ZIPPYSHARE


Posted by Tone and Wave at 6:19 PM No comments: Links to this post 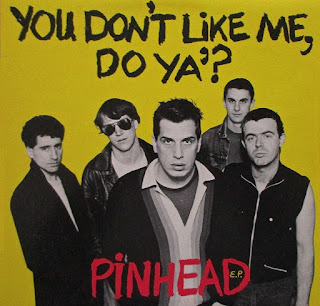 This band was from Burlington, Vermont. The band was an outlet for artist Dug Nap.

The band's sound should appeal to fans of Talking Heads and they have just a tiny splash of Boingo.

There are two or three ska-influenced tracks on this record. One of which "Where are You?" was re-recorded for an EP of the same name that was released a year later. That record also included a re-recording of the song "Citizen" but was titled "Be a good Citizen" on the second release.


Listen to "Stealing Your Wife" 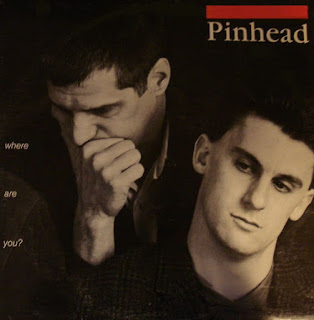 Posted by Tone and Wave at 6:24 PM No comments: Links to this post