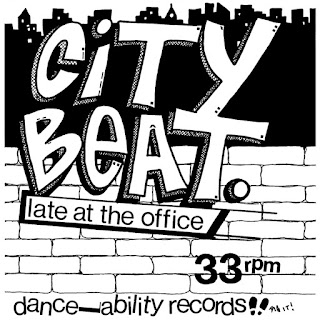 City Beat was a "ska-inspired" band from New York City who is probably best known for their song "It's Not Up to You" from the Skaville USA compilation (volume 1 - which was originally released in 1986 as New York Beat - Hit and Run on Moon).

The band was only three guys: drummer George Parker, bassist Jon Arzt, and guitarist/lead vocalist Gopalakrishnan Varadhan. They played numerous live shows in New York in the early/mid eighties but the song from the compilation and these two songs were the only things the band ever recorded. (Unless there's a demo tape somewhere out there.) I don't know if George and Jon ever did anything else in music but Gopal went on to work with G.G. Allin of all people. He started a job in the World Trade Center in August of 2001 and he was at work on September 11th. You can read about that HERE. 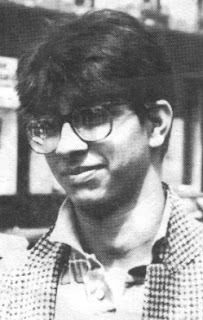 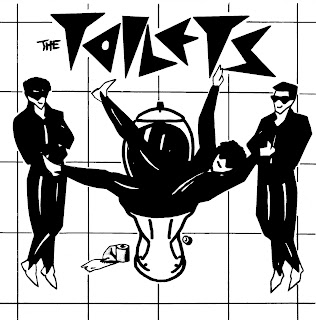 Posted by Tone and Wave at 3:29 PM No comments: 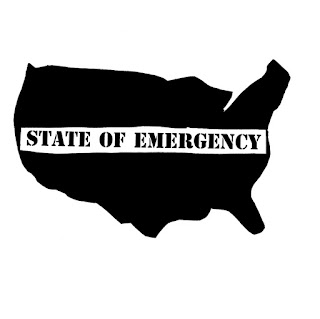 This is State of Emergency's first release. They had a couple of songs on compilations and they released a 6-song 12" in 1990 called Ska-Terbrain.

Posted by Tone and Wave at 8:37 PM No comments: 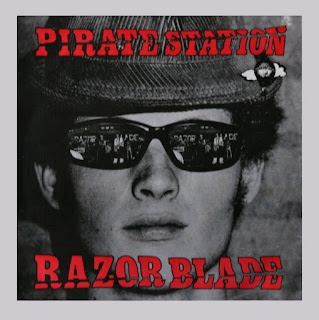 Razor Blade was a Dutch pub/glam rock band who only ever released one full-length album and this one single. The A-side is a ska song that (as far as I know) never saw a studio release. The version on this single was recorded live and it is the same version that appeared on the album Recorded Blindfolded. Both were released in 1981. The album did have one other ska-type song called 220 Volts which I have included in this download. 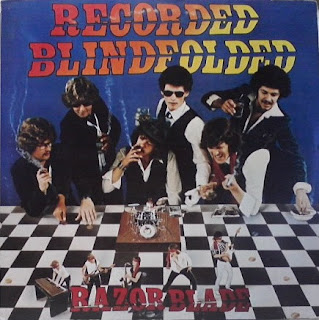 Posted by Tone and Wave at 7:17 PM No comments: 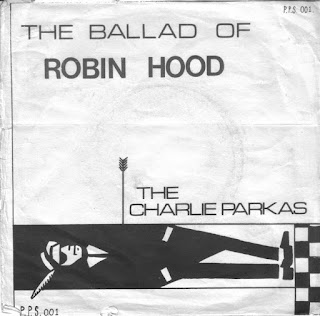 A - The Ballad of Robin Hood
B - Space Invaders

Posted by Tone and Wave at 5:22 PM No comments: