This is the End??

Buster Shuffle is NOT to blame for my account being suspended. The actual email I got that informed me of the suspension stated that it was due to having a file titled Buster Shuffle.
I don't think it was unreasonable to jump to the conclusion that I did, but I admit I shouldn't have been so quick to accuse the band itself.

I got an email from them (basically what they wrote in the comments) which ended with them saying that my post accusing them of this is untrue and unfair. They are absolutely right and this is my open apology. It was done out of anger and I never bothered to even try to contact them first to see if this was their doing.

I'm still debating whether or not to buy their new cd. I'd hate to think that I'd be handing my money over to the record label or distributors who did this. I do recommend that if you are able to get either album from the band itself to do so. The first one was great so I imagine the new one will not disappoint.
(I'm not just trying to do damage control here, I actually am a fan and I do think their music should be heard, that's why I did the post in the first place.)

This is the first single from the new album:

As for the blog...I'm still not sure what to do. Half of the emails I get are people asking me to reupload things. If I keep it going the way it is I'll be getting emails for every file at some point. I don't have a lot of time for the blog as it is right now. I still have a lot of rarities that I want to share with you. (I just realized the other day that I have never posted the Lodgers demo tape yet), and in the near future I'll have more time than I do now but when I do have time to sit at the computer the bulk of the time is spent answering emails. Now, with the added task of having to re-upload everything, I won't have much time at all to post new things.

[...to be continued tomorrow...and Thank You everybody who took the time to comment, I will respond to all comments tomorrow] [...es tarde, estoy cansado, pero mañana todo esto se traducirá en Español...pero Buster Shuffle NO es culpa de mi cuenta está suspendida]
Posted by Tone and Wave at 4:20 PM 18 comments: Links to this post 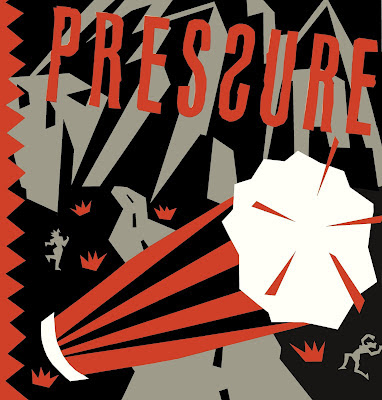 Posted by Tone and Wave at 12:31 PM No comments: Links to this post 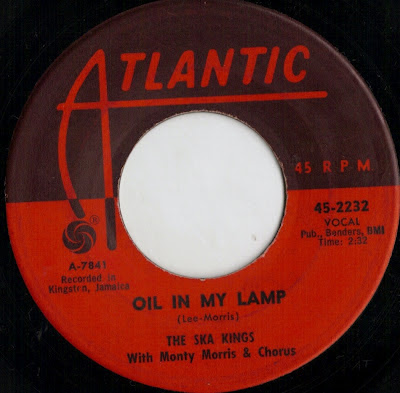 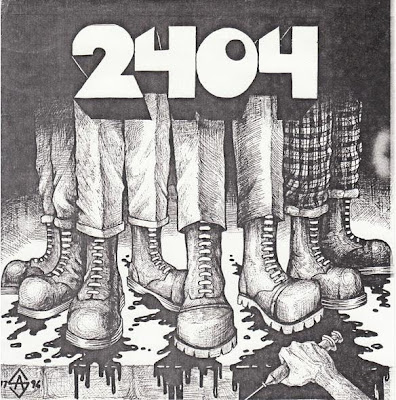 Hardcore,Oi!,Streetpunk from Philadelphia with one cool ska-punk song.

Posted by Tone and Wave at 7:15 PM No comments: Links to this post