I Jog & the Tracksuits 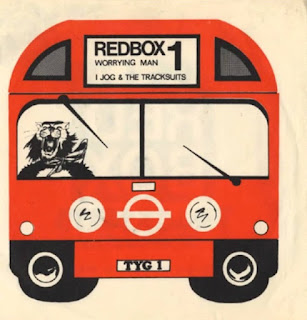 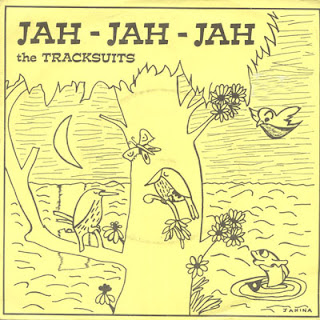 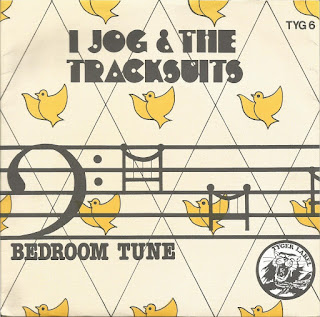 A - Bedroom Tune
B - Optimists Song 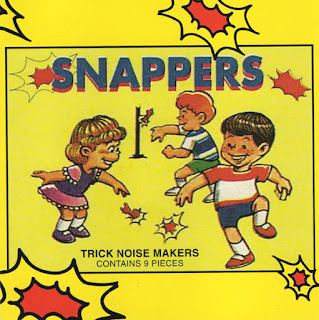 
Posted by Tone and Wave at 11:47 AM No comments: Links to this post 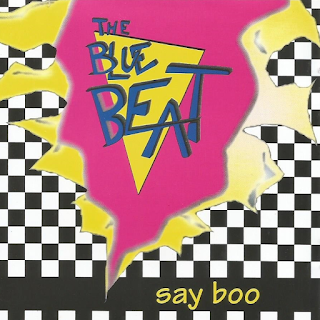 Posted by Tone and Wave at 1:58 PM No comments: Links to this post 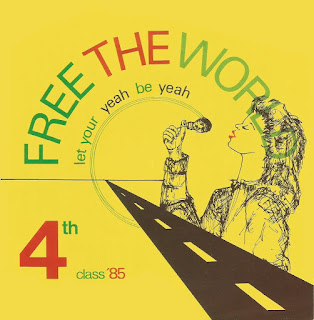 This is one of those expensive records that makes you wonder why you wasted the money. Discogs shows this as having been sold for under $4.00 but that was me. Somebody outside of the world of the internet offered me the record for a certain price but it didn't have the cover. Somebody on Discogs had only the cover so I bought the cover. For under $4.00. Discogs registered it as the record being sold for this price. The person selling the record never went through with the sale and, in the end, I bought it from somebody else. The one I bought had the cover which is just as well because my 2-year-old  had chewed on the cover I had previously bought. Now I have 2 covers - 1 record.

The band was honest enough to admit that the B-side is a cover of the Pioneers classic, but they weren't forthcoming with the A-side. They changed the lyrics but it is noticeably a rip-off of the Dobie Gray song "Drift Away" (I know it wasn't his song originally but his version is the one we all know*).

A - Free the World
B - Let Your Yeah be Yeah


*For the record I can't understate how much I hate the song "Drift Away". I hate Dobie Gray's version and I hate the original swamp rock version. I hate swamp rock altogether. Now you see why I was disappointed with this record?
Posted by Tone and Wave at 8:30 PM No comments: Links to this post