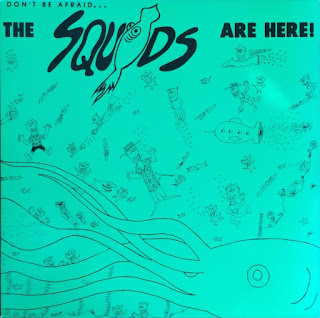 Calypso/ska band from Los Angeles. This record was also released on CD with a different cover as seen in this YouTube video for the song "Bottle Cap". 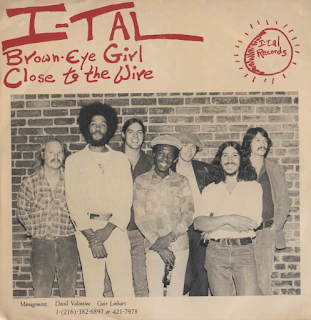 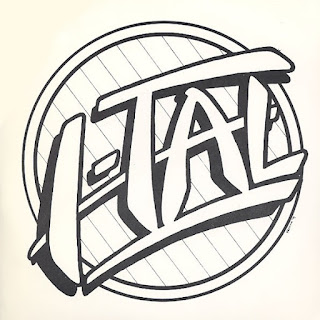 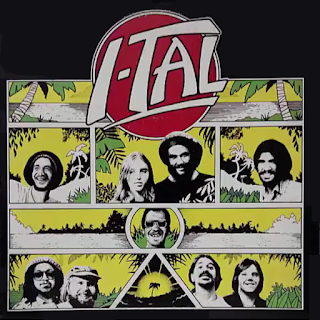 The LP starts out with a song about Martin Luther King Jr. - a fitting tune on this MLK day.
The record ends with a ska song: 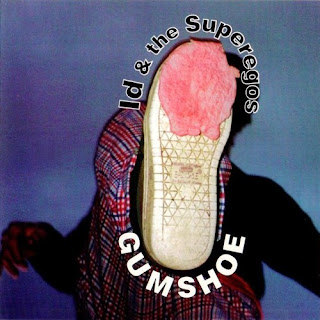 Fast third wave from Utah that leans way more toward ska than punk.

Apparently Utah had quite a ska scene in the 90s. Check out the Utah Ska Preservation Project for a list of bands from Utah from the 80s through current.

They have a Bandcamp page that posts rare releases from these bands. They have ten releases posted so far for "name-your-price". It looks like an ongoing project.

More people should be doing this. What state do you live in? Why haven't you started a similar project to raise awareness of your state's ska scene?  (Not necessarily the Bandcamp part - of course that would be nice - but the preservation part.) 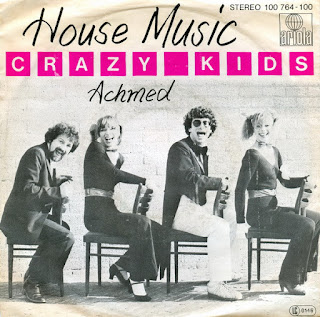 This is a funny one. Way back in the days this used to sell for no less than $30.00 and I was intrigued. For being such a rare and expensive record it had to be a great lost ska record, right. Well, not so much. The song "Achmed" is ska but just barely. It sounds like the Happy Tree Friends theme song. Not great but it sounds like they had fun making the record.

Even though it sells for way less now, you may want to move it down on your list of "must-have" ska records. 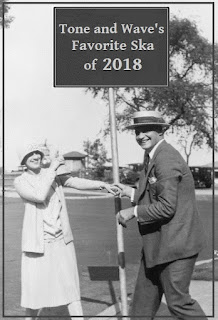 2018 was an incredible year for music in general but, by far, the greatest year for ska releases since I've been doing this blog.

A lot of the old bands we used to listen to (by "we" I probably mean "I") released new music in 2018 like Reverend Horton Heat, Squirrel Nut Zippers, Southern Culture on the Skids, They Might be Giants (they released three albums in 2018), Mudhoney, Suicidal Tendencies, Stone Temple Pilots, Alice in Chains, Belly, Gin Blossoms, Pennywise, Suede, Nine Inch Nails, and a lot more.

But the ska scene was so prolific that it was hard to keep up with it all.
The Specials released their first new recording with Terry Hall on vocals in decades.
The Beat (The English Beat to some) with Dave Wakeling released their last album in 1982 but Here We Go Love was finally released in 2018 and if you ask me I'd say it's half Beat and half General Public.
Bad Manners and The Selecter both put out a live album as did The Papers (remember them?).

and Napoleon Solo has some new material that I will say is one of my top five albums of 2018.

Whenever I make a "Top Five" or "Top Ten" list I almost always go back and wonder what I was thinking so I try not to do that. I'll put it like this: "These are the five albums that I listened to the most in 2018:" 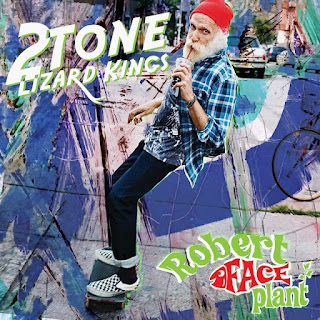 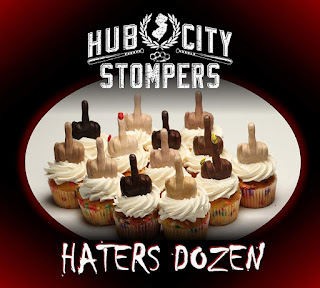 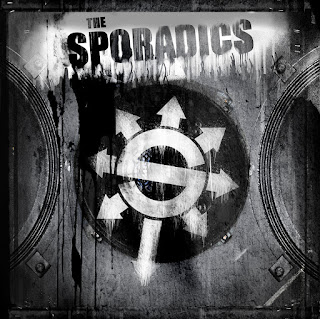 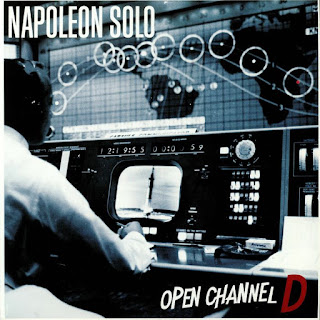 1. The Skapones - Cradle to Grave 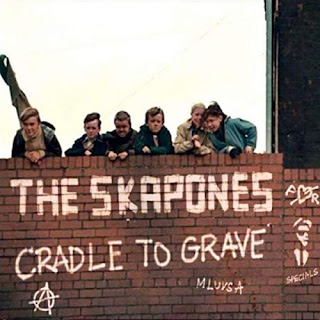 And of course the Interrupters "Fight the Good Fight" is a landmark album that I played a million times. They put ska back in pop culture when they played "Kerosene" on Jimmy Kimmel Live.

As you can imagine with all this wonderful new ska music I can make one hell of a playlist but I'm going to take a different approach. I'll try to not use any of these records on the list. These are established bands that you already know and love. I'd like to introduce you to some new bands. There will be a few of the aforementioned bands on the playlist but the focus will be on the up-and-coming bands. Let's give these artists some attention. They are the future of ska:

(The girl dancing in the video is Aranivah who is not a member of the band and also not a girl she's 29 in this video. She's originally from El Salvador but she lives in New York. She plays accordion in a band called "Ratas En Zelo" but she is most known for her YouTube videos where she dances to ska, and other, music.)
14 Shandon - Wrong Note
15 Well Charged - Family Tree
16 Ancestree - So Nice
17 Dirty Notion - Devils and Demons
18 Skapones - From Cradle to Grave

Only after I was done with everything did I realize I have one song repeated and there are at least three songs that were released prior to 2018 (but they were also re-released in 2018 on comps and albums so they're fair game), but the biggest mistake is that one song is mis-titled. Oh well. I'll try harder next year.