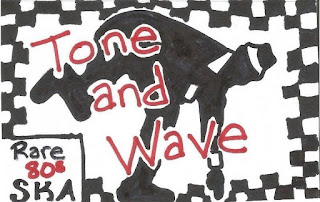 I didn't have anything prepared so I just went and threw this crap together. Some good stuff on here and a whole lot of shit. Very few, if any, of these tracks have ever been posted on the blog before.

Posted by Tone and Wave at 5:08 PM No comments: 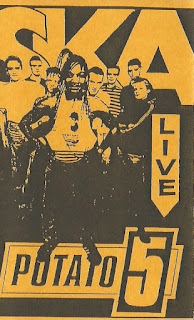 Some more records (and cassette) I bought thinking they were ska.

First is Prudence Dredge. A straightforward rock-n-roll band from Seattle who named themselves after a children's book about potty training. At one point Craig Ferguson played bass for them.

Unrelated to this post Craig Ferguson was also a drummer for a punk band called The Dreamboys in which Peter Capaldi was the front man. Craig Ferguson had Peter Capaldi on his show and Peter mentioned the band and said they were terrible.
They released one 3-song single including a cover of Bauhaus' "Bela Lugosi's Dead"but Craig Ferguson did not play on the recordings:

Prudence Dredge had a sax player and a trombone player and they released two albums and two singles. Not a ska beat anywhere in their recordings and, yet, they are often sold as ska just because they have horns. 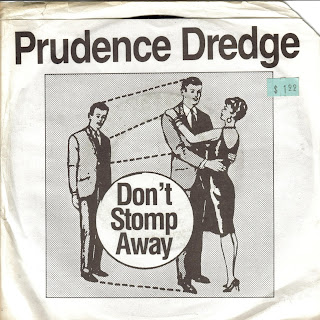 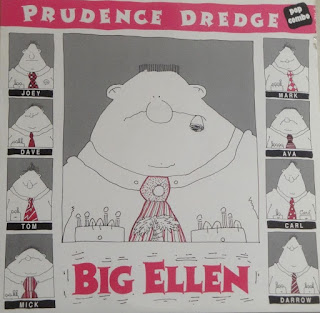 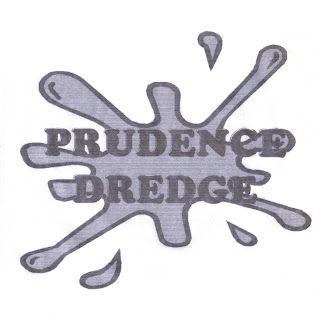 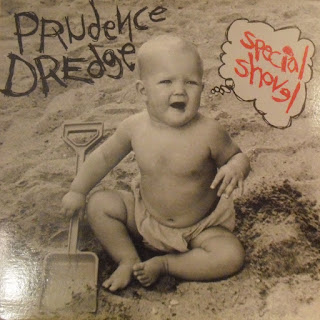 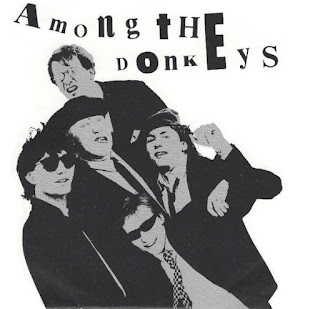 This was sold on eBay as a ska record. It's 80s pop-rock with prominent saxophone with no semblance of ska at all but it's pretty good and it only cost me 3 dollars. The band was Swedish and I don't know of any other recordings they ever did. 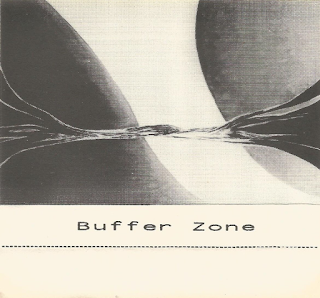 I'm assuming this is a demo tape. I can't find anything at all about the band (but I honestly didn't look hard at all). This was also sold on eBay as "ska". The band does have a horn section and they give thanks to Jah in the liner notes but that's about where it ends. This is one of those long-hair funk/metal bands that were popular around the early 90s. I'm not really a big fan of that sound so I was quite disappointed with this purchase. If nothing else, it is rare. 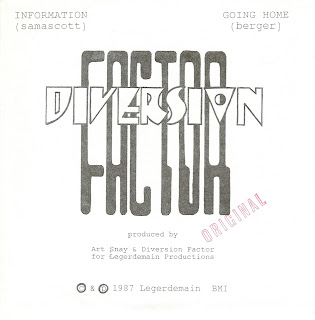 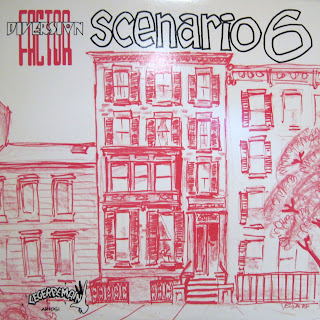 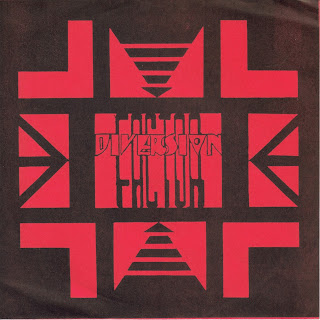 Discogs had all three of these records labeled as 'ska' but the only ska song is "Better Life" from Scenario 6. They were actually described as sounding like The Animals more than anything else. 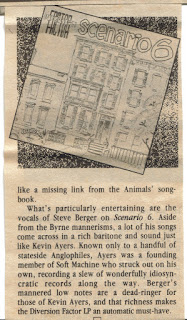 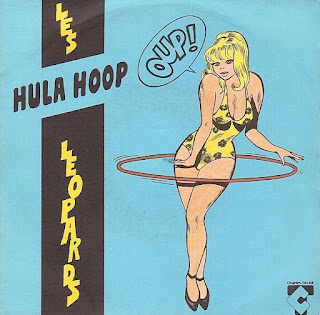 This is a French band that I know nothing about. This single may be the only thing they released and I was after this record for many years because it was always called 'ska' but guess what? 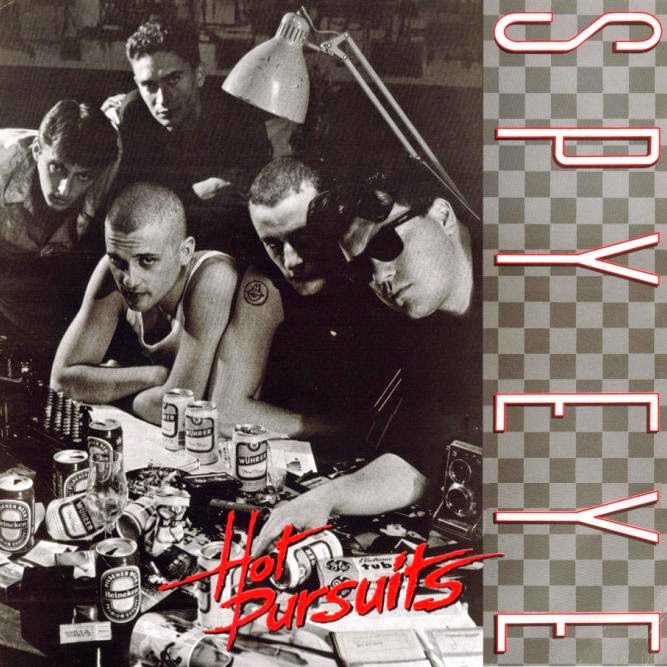 Unicorn Records classic. In 1994 it was released on cd as a split with Mr. Review's Walkin' Down Brentford Road but the last song "Everything Crash" was not included. This is the vinyl version with all 10 tracks.


This is the only album they released but they did record a demo in 1989 called "Have a Good Ska Stomping" that had 6 tracks: 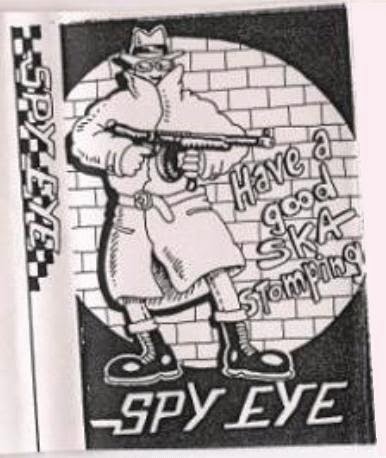 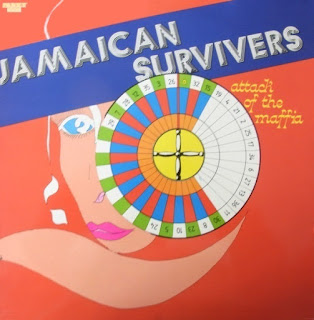 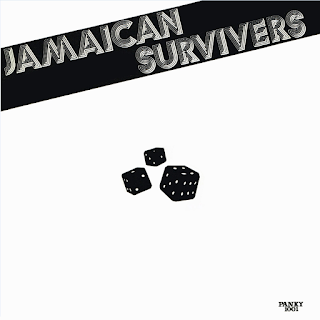 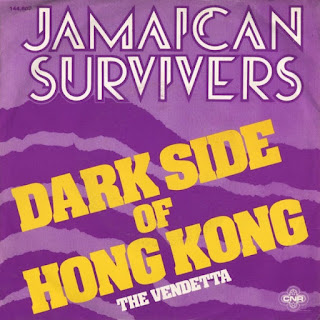 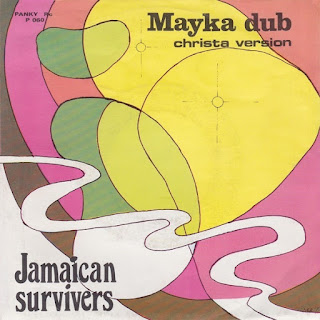 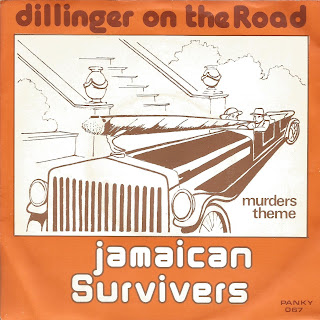 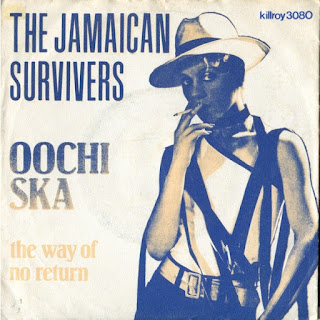 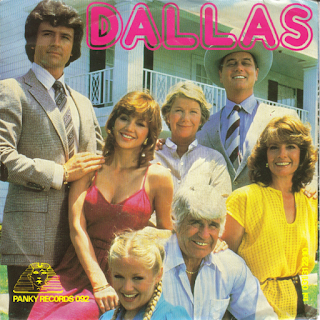 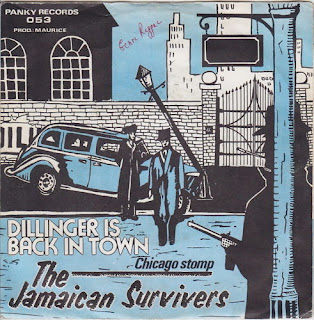 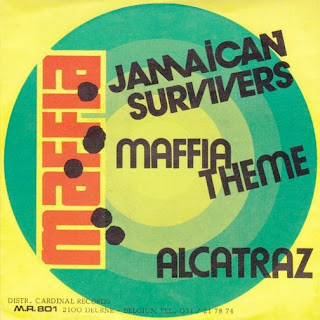 Posted by Tone and Wave at 3:06 PM No comments: