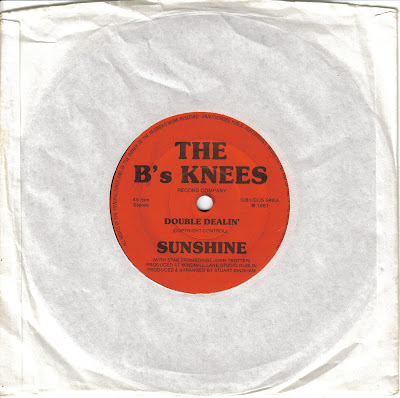 Ultra rare ska!
I have looked for this damn record for years and finally - here it is. Not a bad tune either.
These guys were from Ireland and they had some other non-ska releases. This one here may have been their final record.
Trombone on this one was provided by John Trotter of the Plattermen.

They had a minor hit in 1964 with a soul cover of Perry Como's "Catch a Falling Star" (The b-side to that is a song called "Only Friends")
They tried their hand at disco in 1979 with "Boogie on Up / Don't Stop Me" 7"
and they had a couple more singles I know nothing about: "Love Me Love Me Do" and "Dance with Me"
Keep in mind I've never heard any of their other music and they barely exist anywhere on the internet so my descriptions of their other releases may be dead wrong. 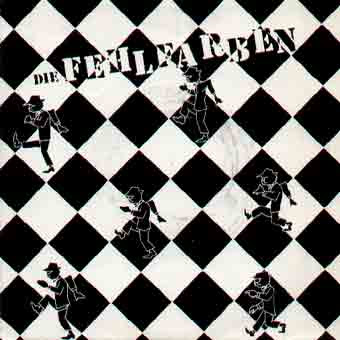 Like so many other bands the German post-punk band Fehlfarben started out playing ska. This is their first release. It was recorded in 1979 and released in 1980.
I'm not positive, but I don't think they ever attempted ska again.

Their first album Monarchie und Alltag cand be found HERE
Posted by Tone and Wave at 10:38 AM 1 comment: 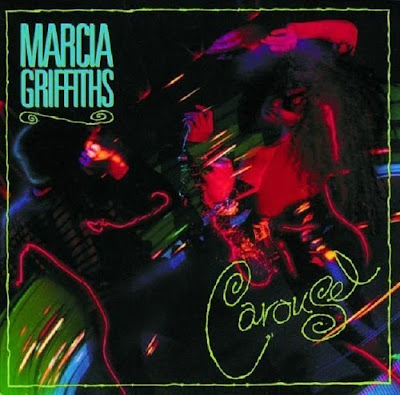 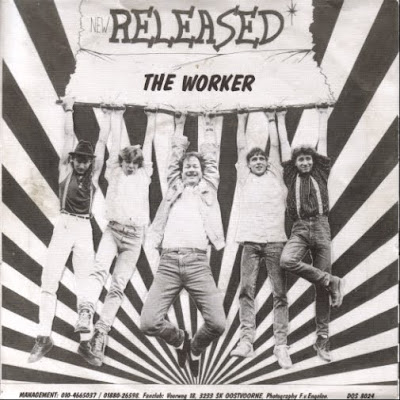 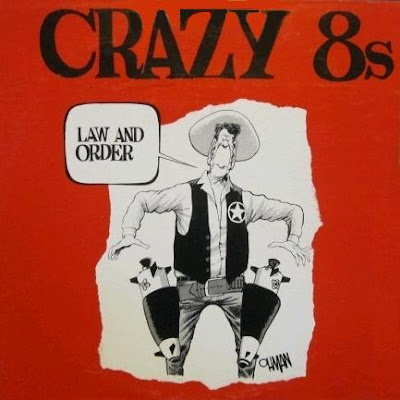 Okay, read THIS.
They have released other albums which aren't hard to find (SEE)

The cover here is for the original release from 1983 but the download is for the re-release so it's in better quality and has more tracks.

"Don't You Really Want to Know?" 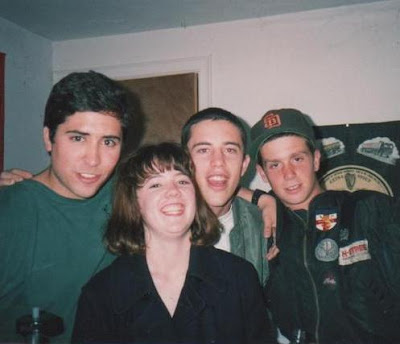 One of San Diego's finest ska bands.
...and don't let their appearance fool you. This is not ska-punk. This is female-fronted 2Tone sounds done right. 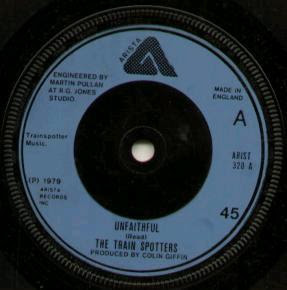 Everything I could say about these guys was already said HERE

B - Hiring the Hall 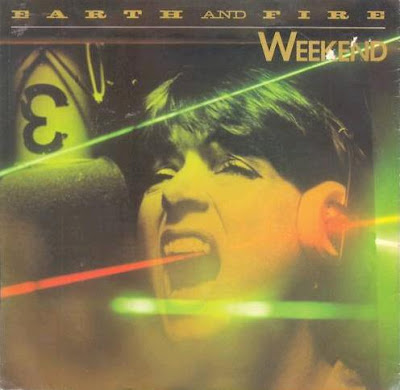 I have so many of these songs by non-ska bands that are worth knowing about and maybe worth hearing once or twice, but really they aren't good music. Just a bunch of bands that either used to be famous and they saw their audiences disappearing or bands who were never famous in the first place and they thought they could grab some attention by playing ska-type-stuff and then impress their new listeners with their real sound later. I don't think it worked for anybody in the end. Either the crowd was disappointed when they went to the show and heard what the band really sounded like, or the one ska/reggae song the band did was a throwaway song from their original set and they just threw an upstroke into it.
There are a lot of terrible songs that came from this era and this line of thinking and I was going to do one big blog-post called Bad Pop does Bad Ska...or something equally as clever.
This is one of the songs I was going to include in that post but in the last week this song has really grown on me.
I'm still going to do that post and you'll see that this really is a superior product compared to some of the other shit that's out there.

Earth and Fire were a 70s rock band from the Netherlands who had a number of releases between 1970 and 1990. This is their only attempt at a ska/reggae song and it was their biggest hit ever. So big that it even got them attention outside of the Netherlands. It was number 1 in Switzerland, Germany, Denmark and Portugal as well. It never did make a splash in the UK, the US, or even in the Republic of Suriname - until now!

The song is really not a bad little ditty and the singer Jerney is just adorable. There are a few videos of this song on Youtube that are about the same exact performance with her in different outfits. (I ain't complaining). And they all showcase her ability to dance with all the finesse of an 8-year old in front of her bedroom mirror. ('Turning around' is a dance move attempted by many, mastered by few).

*(see, now they hooked you with a 'ska' song you can hear their real sound. Aren't you impressed?)
Posted by Tone and Wave at 6:31 PM 3 comments: 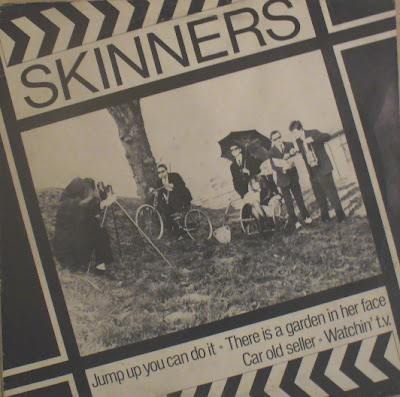 This is a re-post that was submitted a couple years ago by Ronan. These guys were from Germany and I think this is their only release. 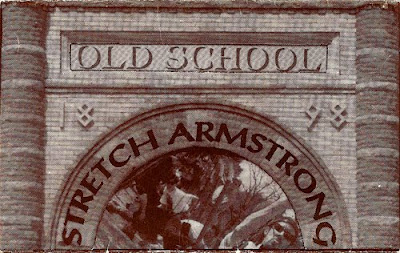 Thanks to Mikeska for sharing this with us!!

DOWNLOAD
Posted by Tone and Wave at 10:03 AM No comments: