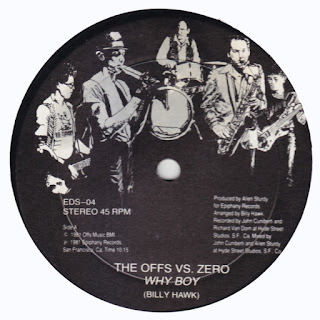 I posted the almost complete Offs discography in the past but this was always the one release that was missing. 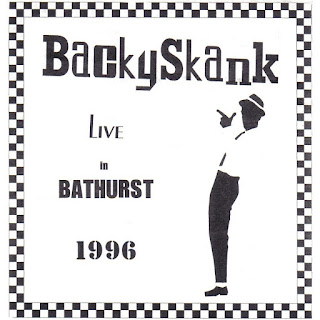 Backy Skank was an Australian band who went on to have a few releases of original material, but it looks as though they started out as a ska tribute band.

DOWNLOAD from MEGA
Posted by Tone and Wave at 12:27 PM No comments: 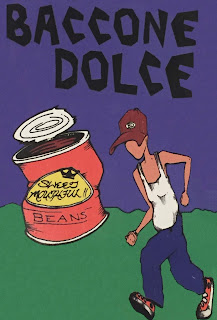 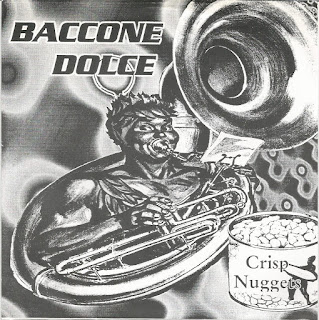 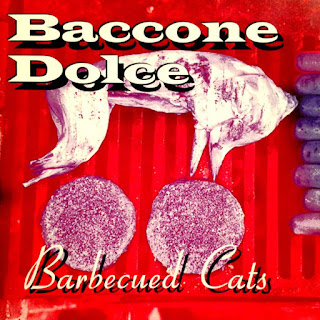 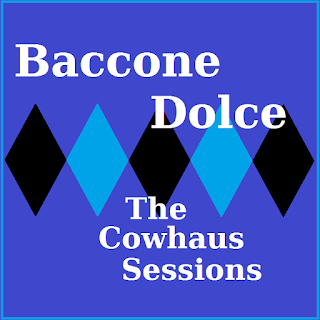 The Cowhaus Sessions (1997)
1 40-40
2 A Fistful of Porkloaf
3 Dementia
4 Adverperascit
5 Dishwashing SOG
6 Don't Forget to Come
7 Spiritual Spasm
8 Gin and Tonic Colonic
9 We Caught Him Wetting in His Pants
10 Whatever Happened  to My Mind? 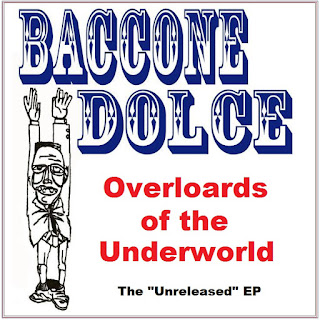 Overloards of the Underworld (The Unreleased EP) (1999)
1 Ladies Night in Hades
2 What's the Story Morning 40?
3 Skullcap

The album "Barbecued Cats" is not part of this download because it's still available for purchase through Citrus Records.

My wife and I are obsessed music collectors and we are always on the hunt for the next great tune. We hit up the thrift stores, swap meets, yard sales, and anywhere else that sells old tapes, records, and CDs.
Sometimes we strike gold. Most of the time we don't. So we have collected a large trove of stuff that we will never listen to. We used to throw it away or push it on people we think might appreciate it (they never do).

A few years back we had the idea to start another blog to share this stuff. There has to be somebody out there who wants to hear it, right?

We had lots of ideas for a good name for the blog but, of course, they were already taken. We settled on "Tune Out". Not the best name but we did have some that were worse and this one was not taken yet. We started the blog three years ago and made very few posts. We didn't keep up with it because neither one of us had passion for ripping, scanning, and uploading this music that we just didn't like.

The blog sat dormant for years.

In that time I have amassed a sizeable collection of things that were sold online as "ska" music which turned out to not be ska at all. I did a couple of posts titled "not quite ska" which weren't very popular and personally I thought marred the purity of the blog.
Just because it isn't ska doesn't mean I don't like it. Some of it is really good.

So I decided to delete the old posts on Tune Out and start from scratch. I will still be posting some of those 'thrift-store finds' but I will mix in a lot of good stuff too.
I will continue doing Tone and Wave at the same pace that I have been keeping it strictly ska, but I will be going full-steam with the new blog.

The focus will be punk, new wave, power pop, post-punk, etc. but I will also be drifting into other genres like indie rock, surf, rockabilly, and that great 90s swing that everybody loves so much (yes, that was sarcastic. I like 90s swing-revival but I know that most people don't. There really was a lot of horrible attempts at swing but there were some great ones too. I considered posting some of it on Tone and Wave on several occasions but I always talked myself out of it).

Anyway, Tune Out is in its infancy right now but it will soon be your favorite blog. You'll laugh. You'll cry. It'll change your life.

It's in my blog roll but you can CLICK HERE to get to it. 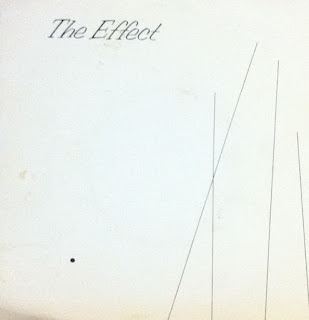 A - Masquerader
B - There is a Place

Listen to "Masquerader" It starts out mellow then it hits you with an intense ska chorus.

DOWNLOAD from Zippyshare
Posted by Tone and Wave at 12:06 PM No comments: 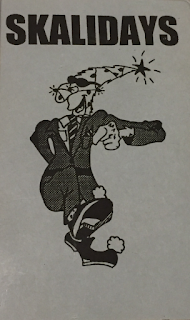 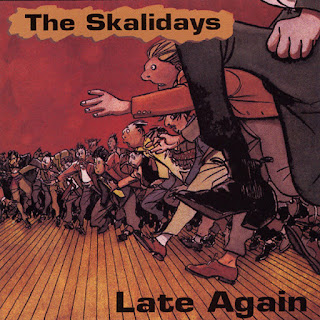 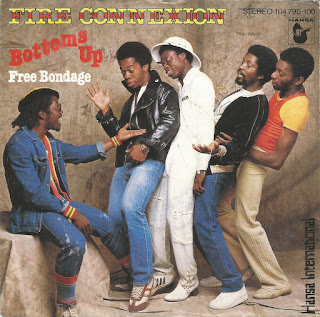 A - Bottoms Up
B - Free Bondage 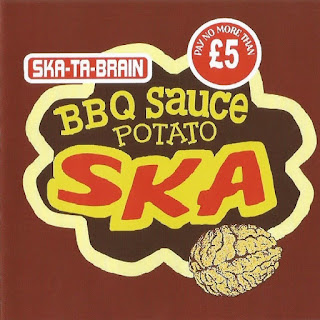 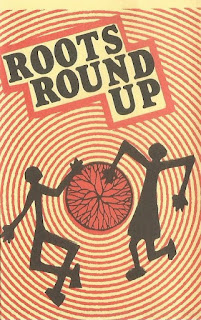 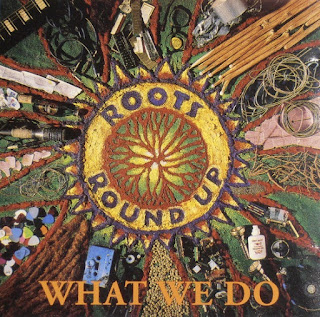