The Frits - Look on the Bright Side of LIVE! 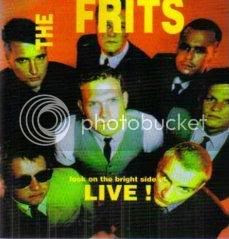 Here's one I didn't have that was just sent to me by Mr. Freeze. 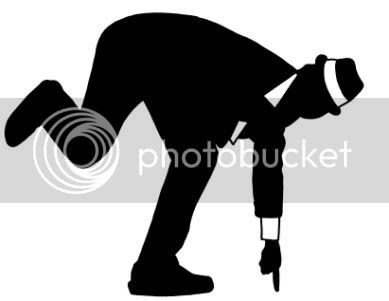 This is just a lot of random stuff I've been listening to lateley. Some of it's great and some of it's cheesy. You probably won't like it all.

I could give you some information about all these songs but that's a lot of work. I could take the time, but I'm not gonna. 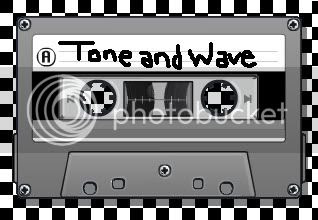 (*If you are a ska fan who appreciates the Pogues you should check out the Kodiaks. The best of both worlds.)
Posted by Tone and Wave at 3:26 AM 4 comments: 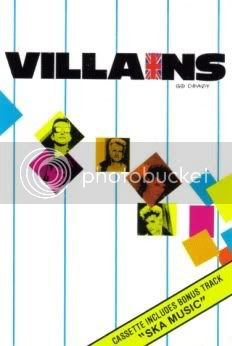 There was an old vaudevillian joke that wasn't funny to begin with and can now be found in numerous joke books for kids that goes:

"I can show you something that has never been seen before and, after I show you, will never be seen again!"

At that point the comedian will either peel a banana or crack open a nut and then eat it.

I feel the same applies to this cassette I just bought. It is by the Villains. Their "Life of Crime" EP is well known as a classic ska contribution, but this "Go Crazy" album falls short in so many ways. 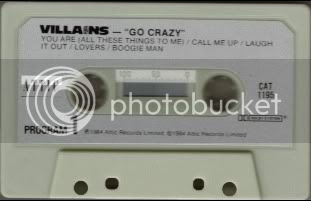 The cassette I just purchased was still sealed in its original shrink wrap from 1984. This particular tape was never heard by anyone ever. I bought it for $2.
I think that after hearing it you'll see why it shouldn't be heard ever again.

I'll be honest - there are a couple of good moments, but overall this is not the sort of recording that a band such as the Villains should have ever made.

Even still, being completely unplayed for 26 years the tape has developed a hiss problem that I cannot get rid of. To be honest - the album isn't good enough that you'll want to listen to it more than a time or two so the hiss shouldn't really be a problem.
I know this sounds like I'm making fun of the band, but I'm really not. I love the "Life of Crime" EP and I have included it in this download so that you can see the difference yourself.

The Smooths - Very Own Vegas 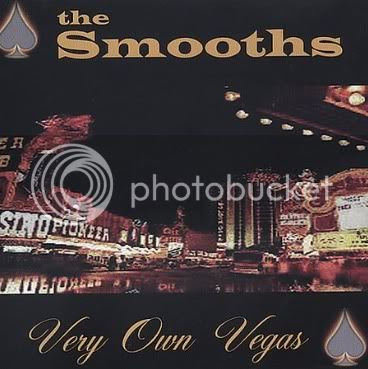 DOWNLOAD
Posted by Tone and Wave at 2:19 PM No comments: 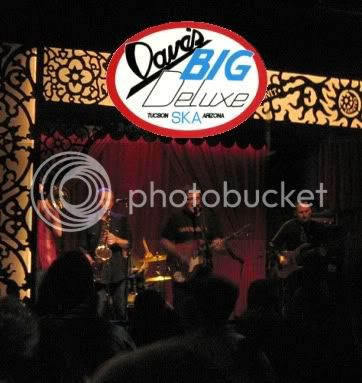 SOUNDS FROM THE CREDENZA

LIVE AT THE UNIVERSITY HIGH PROM

WHAT I USED TO BE SINGLE 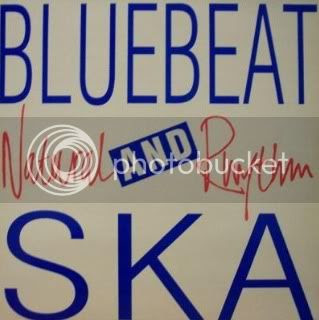 Here's another great contribution by Rikard.

Natural Rhythm formed in Bradford, Northwest UK in 1990. They recorded this one album for Skank Records before breaking up in 1995. Their song Bluebeat and Ska might sound familiar to you if you have the Ska Wars 4 cd compilation. (If you don't have it it is on Hangover Heart Attack)

They have recently began playing again and have added new songs to their set list. Check out their Myspace.

Thanks Rikard!!
Posted by Tone and Wave at 6:06 PM No comments: 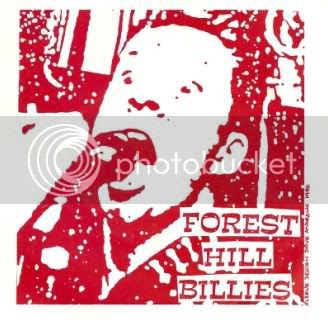 Forest Hillbillies released this 7" in 1986 and up until today I didn't know that it ever existed. This was sent to me by Rikard and it's an amazing rarity. You may remember their song 'Jump Start' from the 'Licensed to Ska' comp, or their song 'Hand in Hand' from the Bib Records compilation "The Shack vol.2: Club Ska '99", or maybe from 'The Munsters' 12" single they released on Gaz's Rockin' Blues.

With this new enlightenment I'm curious what else they have somewhere out there. Anyone know?

DOWNLOAD
Posted by Tone and Wave at 5:05 PM 9 comments: 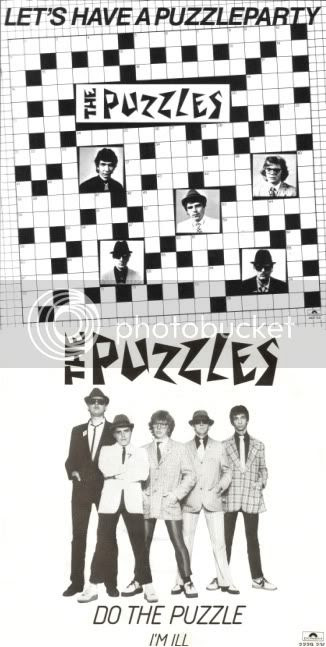 This download includes both the full-length and the single.

DOWNLOAD from Mediafire
Posted by Tone and Wave at 3:48 PM 3 comments: 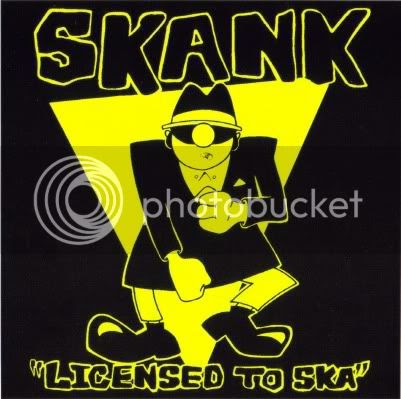 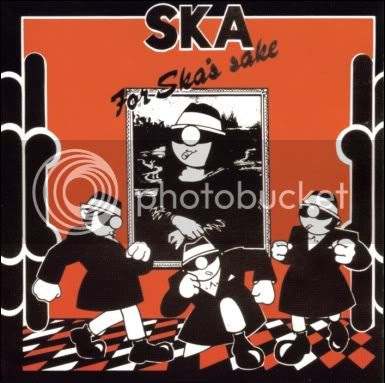 The Fifteen Commandments of Ska 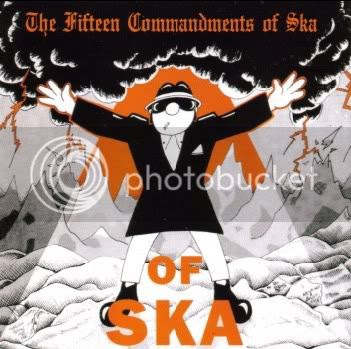 This is the last of the three compilations put out by Skank Records. 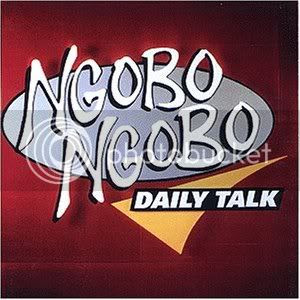 Two early demos by Intensified submitted to us by Rikard. 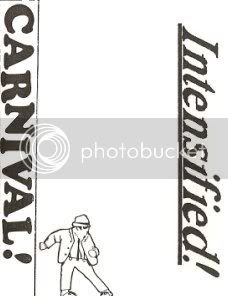 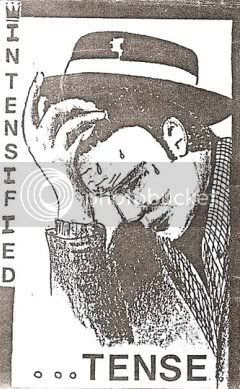 ...both cassettes recorded in Ashford, Kent 1991


Again, thanks to Rikard for this post!!
Posted by Tone and Wave at 6:54 PM 2 comments:

Here are both releases from Blue Riddim Band. America's first all-white reggae band.
Some of you may be familiar with their song "Nancy Reagan" and the video of them performing at sunrise in August 1982 at Reggae Sunsplash in Jamaica.

If you don't already know about them HERE's a great article.

DOWNLOAD BOTH
Posted by Tone and Wave at 4:33 PM 9 comments: