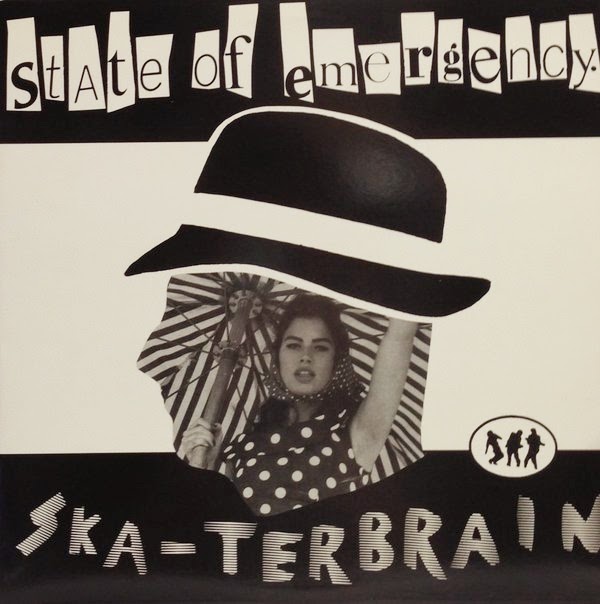 State of Emergeny was from Chicago. They put out a 4-song 7" in 1989 and then this record before founding members re-formed as Skapone.

"State Of Emergency was created in September 1985 after Mark moved back from L.A. Mitch was still on drums, Mark on bass, and the seventh grade Chris Dorff on guitar. Mitch moved on to play with another Ska band and other types of music. Mitch’s departure ushered in Jim Strezewski. From 1987 until 1989, State of Emergency was probably one of the few 3-piece SKA bands to have ever existed. Al Goldman on trombone (Mitch’s brother) and Mitch on trumpet were added for a record release show in 1989 at Medusa’s. Both stayed on for the next 19 years. State of Emergency released a four song EP (self titled) in 1988 and an album titled Skaterbrain in 1991. Jim and Chris took off in 1992 and the band State of Emergency died. Out of those ashes, SKAPONE was born."

(I don't have anything else by them except for the 2 songs from Ska Takes the Great Lakes which were not on this record or the self-titled EP. The track listing for the 7" is HERE)


DOWNLOAD
Posted by Tone and Wave at 4:50 PM No comments: 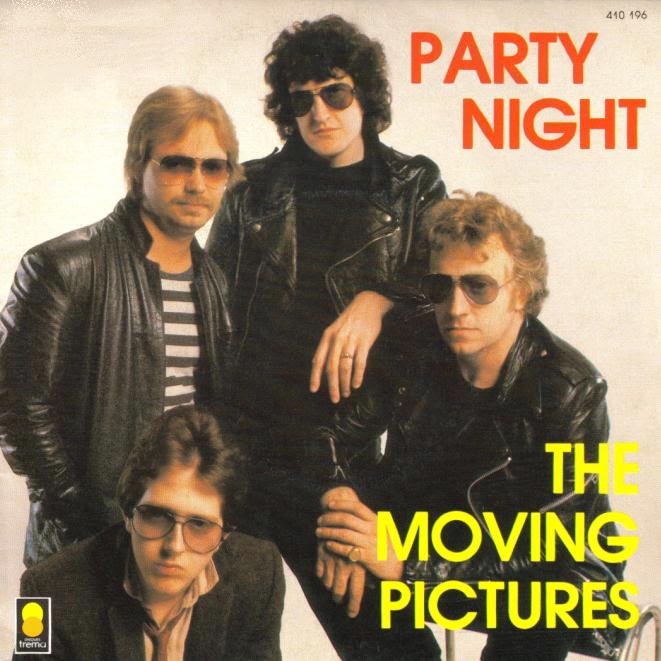 A - Party Night
B - Surrender

Posted by Tone and Wave at 4:30 PM No comments: 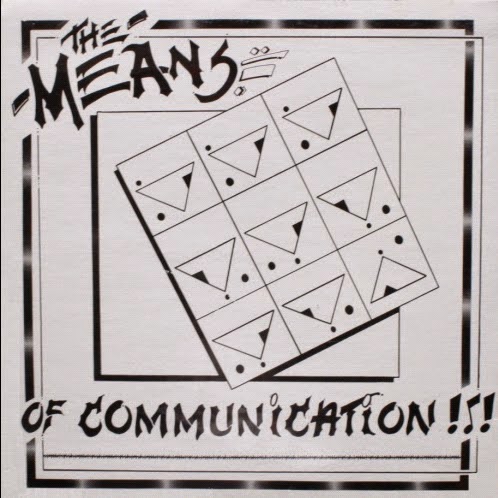 Another great California band who incorporated ska into their sound. I'm pretty sure this is the only thing they've ever released.
This whole record is really well written and well performed. Even the stuff that has no ska influence is amazing.

Posted by Tone and Wave at 4:25 PM No comments: 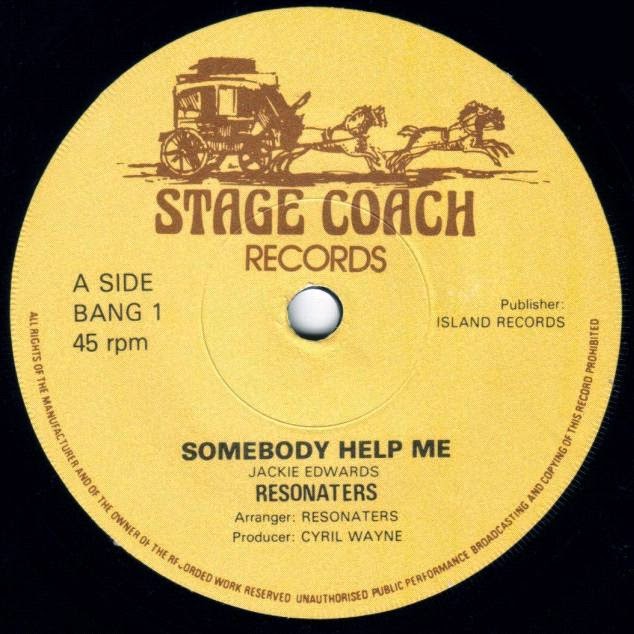 One of the greatest songs from the 2 Tone era and you never heard it before.  (I challenge you to find a copy of this record online!)

This is a cover of the Spencer Davis Group's hit from 1966. It was composed by reggae artist Jackie Edwards who later covered his own song on his 1977 album Put Your Tears Away  (I have never found a copy of this album myself). 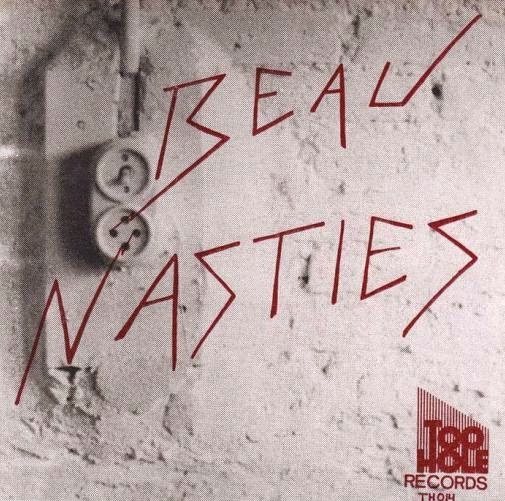 Band from the UK that had a few ska influenced songs in their set. I don't know if this is their only official release but it's the only one I know about. I may be mistaken here but Mark Foggo may have had something to do with this band at some point. Don't quote me on that.

A - Between Open Doors
B - Hold it in My Arms

I have included some other songs of theirs that have a ska influence:
* Far Away
* Good Time
* Heart Will Die
* Hoyo (live)

Although the Ears recorded a lot they didn't really release a lot. In 2010 a compilation was released called Dogs in Space featuring 16 tracks recorded between 1981 and 1983. In 2012 they went back into the studio to record new material which was released as a 7 track CD called Déjà Moo.


Download this song then go to Bandcamp to hear their other stuff.
Posted by Tone and Wave at 3:39 PM No comments: 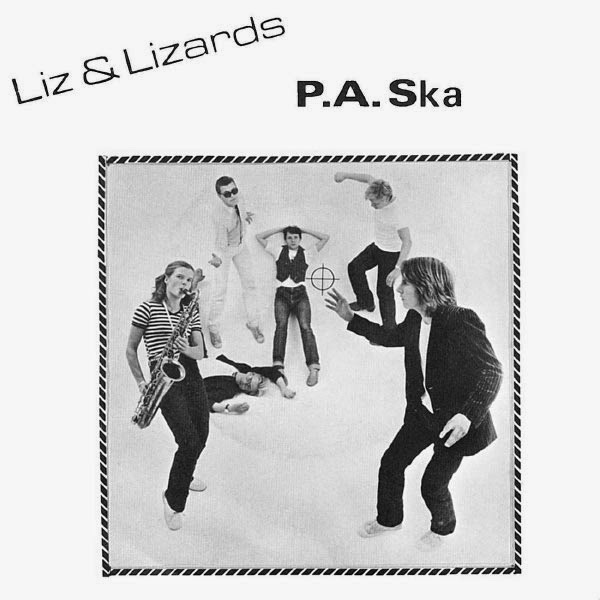 Female fronted band from Finland that released 2 singles before changing their name to The Lizards and releasing a full-length and 2 more singles.

This is their first release and really their only ska song but the song Kujan Kuningas - the title track from their second single -  had a ska influence and so did the song Bodybuilding from the LP. For whatever reason they re-recorded Bodybuilding without the ska sound before they released it as a single.

I was just going to post the P.A. Ska single but all of this music is hard to find so this download includes the LP and all 4 singles. 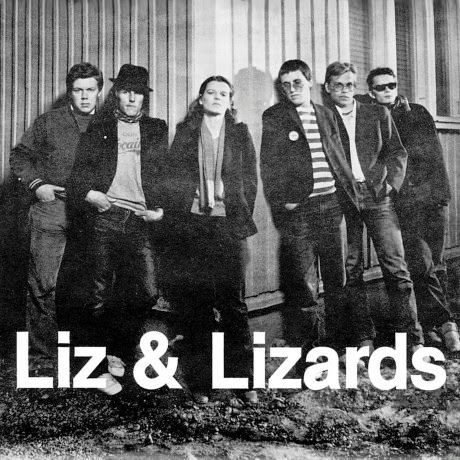 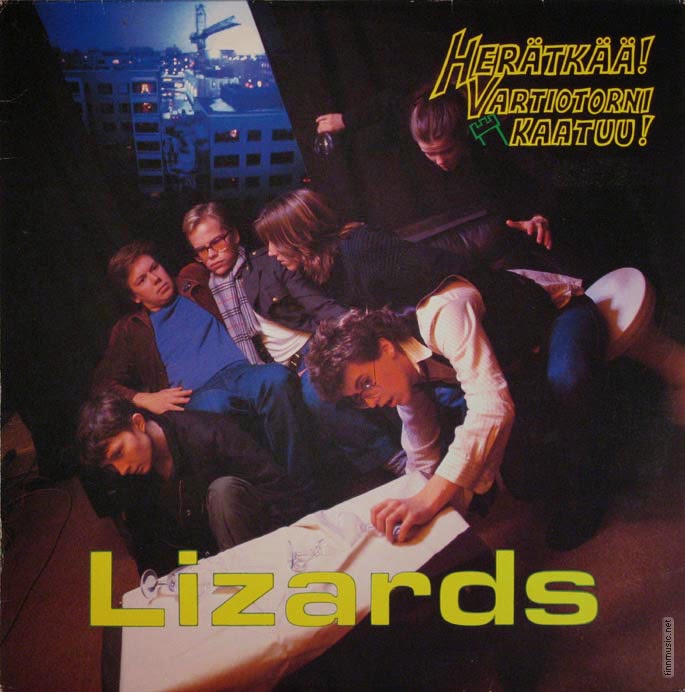 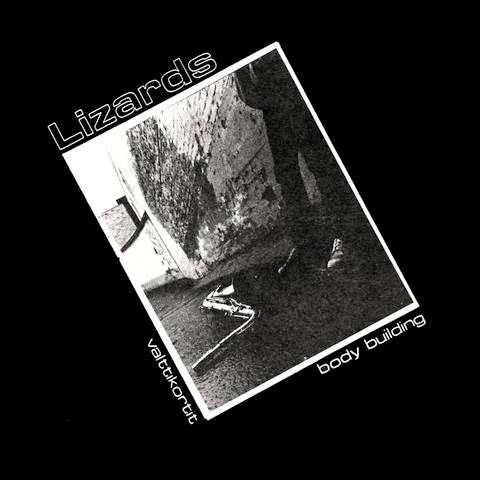 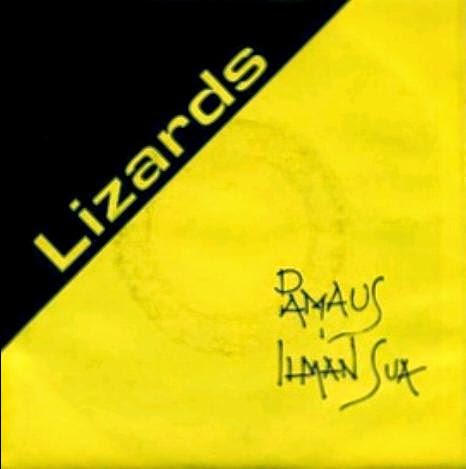 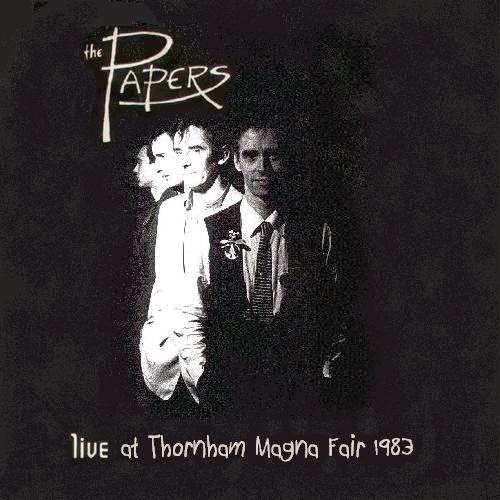 Posted by Tone and Wave at 2:42 PM No comments: