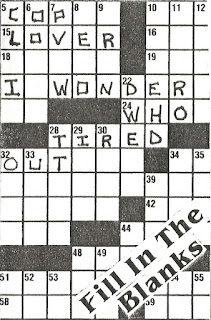 Fill In The Blanks (not to be confused with Phil 'n' the Blanks, the new wave band from Chicago who also did a couple of ska-inspired songs) was a pop, soul, reggae band from Portland and I think this is their only release. It's a cassette single with two tracks. The first is a poppy danceable song with some mildly humorous lyrics and the B-side is a mellow reggae-rock song with some soul/disco vocals. 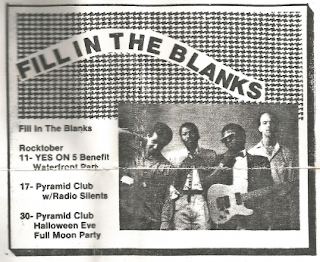 This is being posted for it's rarity factor.

1 Cop Lover
2 I Wonder Who Tired Out 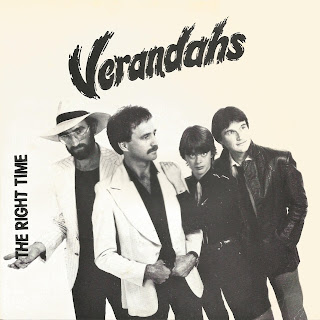 This was an Australian band and this is probably their only release.

The A-side is a great lost ska gem. The B-side has another slow ska tune with female vocals and another song that didn't really need to be there. The B-side was recorded so low that in order to hear it the volume had to be turned up so high the background hiss makes listening unbearable. At first I thought I was doing something wrong but I used three different needles and all three came out the same. The A-side came out pretty good and that's what's important. 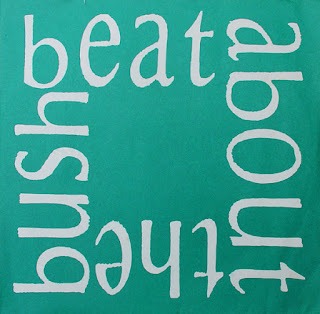 This is a Swedish band and I don't know of anything else they've released. This is a double A-side and I just love the beat on the song "Undo" even though "The Galloping Gourmet" is more of an actual ska song, but it has all that weird shit at the beginning
I wasn't able to get a good rip of the other side and it skips in two places. I worked with it enough that I don't think you'll hear the second skip because it happens during an instrumental part but the first skip happens during the vocals and is quite noticeable. Someday I'll get another copy of this but this is for demonstration purposes only, right?

A - Undo
B - The Galloping Gourmet


Posted by Tone and Wave at 6:32 PM No comments: Links to this post 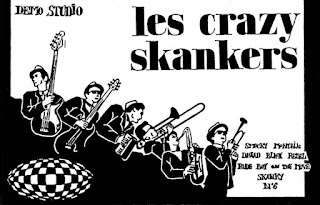 They later released a full length and an EP (neither of which I have yet) but this is their first release.

Posted by Tone and Wave at 2:12 PM No comments: Links to this post 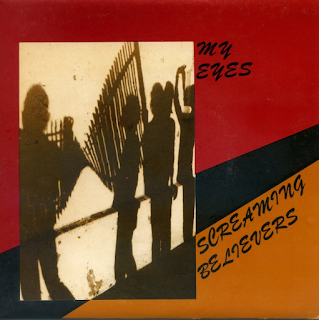 These guys were from Australia and I have their albums "Communist Mutants From Space" and "Refugees From the Love Generation" which have no ska on them so the B-side on this recording "Unprofessional" may be their only ska song. The A-side "My Eyes" is an alternative rock song with some Madness-style saxophone.

A - My Eyes
B - Unprofessional

Posted by Tone and Wave at 2:03 PM No comments: Links to this post 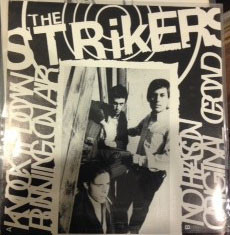 It's pretty hard to find a good copy of this record. It's a 7" but the cover is longer than it should be. My copy doesn't have a cover and the seller was honest enough to tell me that the record is warped and in terrible condition before I bought it. He was right - the record is trashed but I got it cheap so I at least know what it sounds like. This image is from Discogs. It's the only image I've ever seen of the cover.

The first song "No Reason" is so good that I am still looking for a decent copy just so I can hear it in better quality. I'm not into high quality sounds as you can tell from so many past offerings, but this rip really is pretty bad. The song "Knock it Down" is the worst. It's very crackly and skips in a couple of places but the song was released on a compilation from 1981 called Test Patterns that featured bands from St. Louis, Missouri (so we can guess that's where this band is from...) and I have included a CD version of the full album that includes another song by The Strikers called "Kick Around". It's not a ska song but there is a nice ska tune called  "Love 'N' Skank" by a band called The Felons. 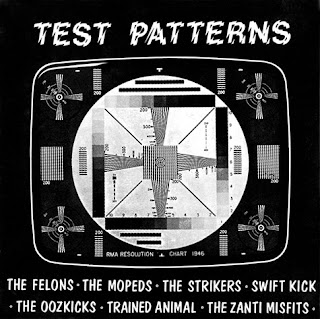 1 The Felons - Love 'N' Skank
2 Zanti Misfits - Holier Than Thou
3 Trained Animal - U.R.A. Girl
4 The Mopeds - Woe is Me
5 Oozkicks - Unknown
6 Swift Kick - Crushin' Russian Girl
7 The Strikers - Kick Around
8 Oozkicks - I'm so Young
9 Swift Kick - Unpredictable
10 The Mopeds - She's a Mongrel
11 The Strikers - Knock it Down
12 The Felons - Dancing School
13 Zanti Misfits - Bachelor's Friend
14 Trained Animal - When You Dance With Me 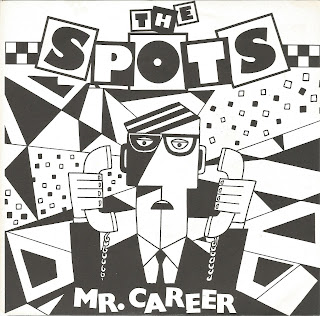 I first told you about the Spots in May 2016 when I posted the Skampler compilations HERE. I have since obtained a copy of the single so now I at least know what the b-side sounds like. It's not bad. It's not all that great either, but the a-side should be one of the most recognized songs from the 2 Tone era.
I'm doing my part, now it's up to you to spread it around.