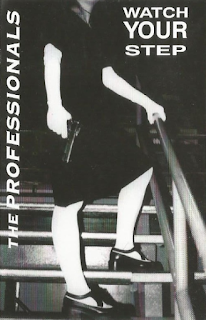 The Professionals were from Syracuse, New York. They released this cassette-only demo before recording a full-length album that was never released. 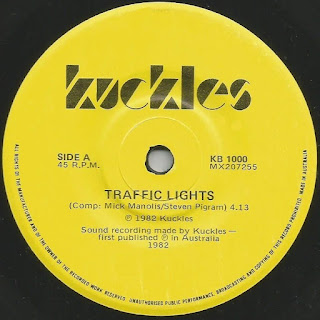 A - Traffic Lights
B - Fishing 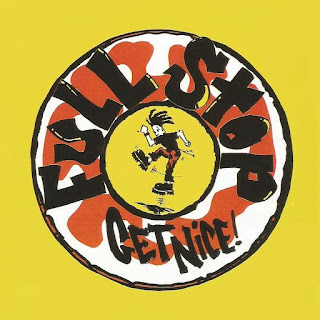 DOWNLOAD from Zippyshare
Posted by Tone and Wave at 10:34 AM No comments: 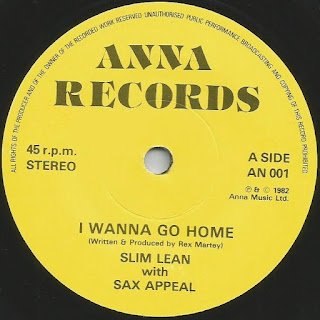 Posted by Tone and Wave at 2:24 PM No comments: 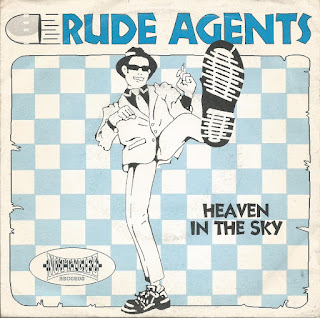 This was an Italian band who never really released anything aside from this one single and a song on a compilation called Skandalo Al Sole - 13 Antinazi Songs from Italia. I have included that song with this download.

Posted by Tone and Wave at 2:06 PM No comments: 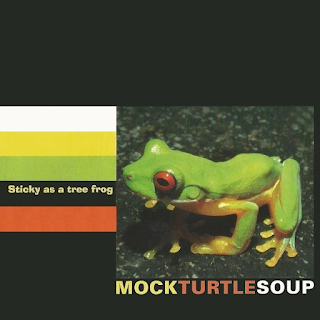 Punk/funk/ska band from Connecticut who released two cassettes and this CD.

They had a two song promo from 1995 stating "Two songs from our CD due out in early 1996!" and, as you probably guessed, both songs are on this CD. 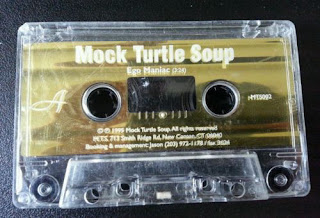 But before that they released a demo tape which I have never seen before in real life. I have no idea what's on it. 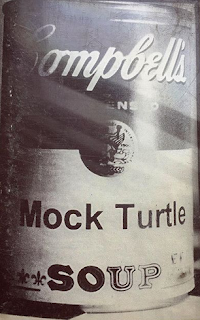 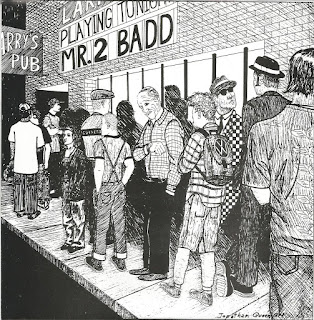 Ska punk band from Lexington, Kentucky. I think this is their only release but they did appear on compilations. I have three of their tracks from comps so I have included them with this download.

A - Rude Boys with an Attitude
B - So Nervous
*My Old Man (from The Big Skank Theory)
*Silly Sally (from Spawn of Skarmageddon)
*Big Shot  (from American Skathic II : More from America's Breadbasket)

Posted by Tone and Wave at 6:25 PM No comments: