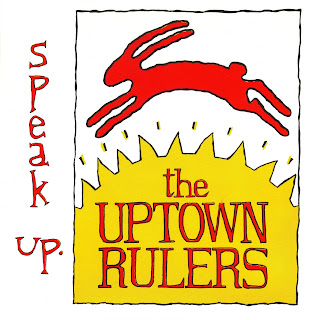 Authentic 2 Tone sounds from Bloomington Illinois from 1984.
Their 6 song EP Twelve Inches is also included in this download.

ZIPPYSHARE -or- SHAREBEAST
Posted by Tone and Wave at 2:59 PM No comments: 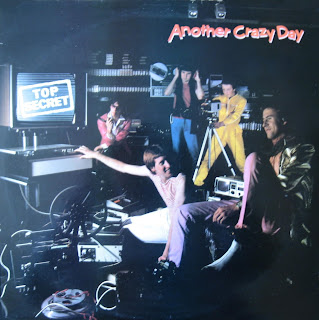 I previously posted their single for "She's So Ugly" HERE.

Thanks to Bristolboy for this submission!

"Let Me Take Your Number"

Posted by Tone and Wave at 2:37 PM No comments: 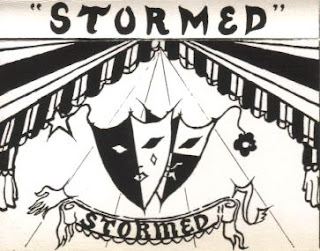 Posted by Tone and Wave at 2:37 PM No comments: 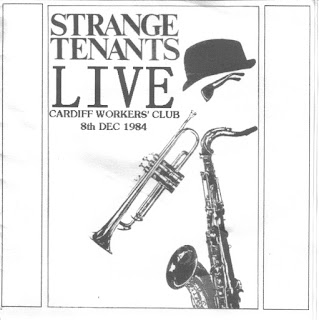 *track 15 Soldier Boy cuts off. It sounds as though this came from a tape that either got chewed up or came to and end in middle of this song.

Thank to the anonymous submitter!!
Posted by Tone and Wave at 2:37 PM 2 comments: 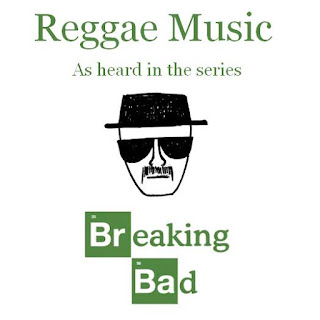 (I was just having fun with this. Nothing serious. Just 8 songs from series 1,2 and 3. One isn't really reggae but I like it so I included it. If you're a fan of the show or you just like dancehall/instrumental dub you may like this. Not recommended for meth-heads. Definitely recommended for pot-heads.) 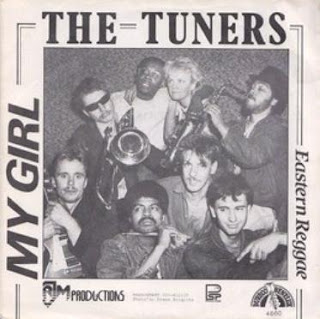 A - My Girl
B - Eastern Reggae

Posted by Tone and Wave at 4:22 PM No comments: 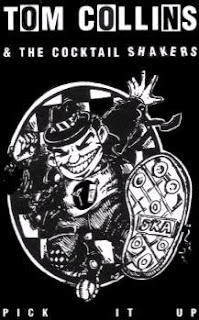 Tom Collins was formed in the fall of 1991 by Gerry LaFemina and Matt Mullins, two mfa students at WMU. As far as we know they were Kalamazoo's first and only ska fusion band. At its height the band contained 10 members: Gerry (vox), Matt (guitars) Levi Strickland (bass), AA Miller (drums), Megan Coats (keyboard), Kelly Argyle (baritone sax) Jon Laviari (tenor sax), Paul Dorich (alto sax), Dave Marlatt, (trombone) and Jeff Sarnacki (trombone). They regularly played Club Soda, Harvey's, local festivals and various clubs throughout Michigan, Ohio, Illinois, and Wisconsin. In late 1991 they put out their first recording, a 45 with the songs "Chaplinesque" and "Animated Violence" recorded at Brown and Brown studios. This was shortly followed by their full length cassette release "Pick it Up" also recorded at Brown and Brown. The band was known for its high energy shows and played with a number of Ska legends including, Bad Manners and The Toasters. The band broke up in 1994. Members have since gone on to play in many well known local bands including, Schrodinger's Cat, Tao Jones, The Large Hungarians, Blue Dahlia, Whiskey Before Breakfast and Yoroka.
SOURCE


SHAREBEAST -or- ZIPPYSHARE
Posted by Tone and Wave at 10:27 PM 1 comment: 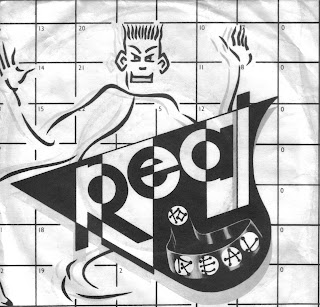 Real to Real were a U.K. new wave/reggae band that featured Alan Wilder from Depeche Mode and, as far as I know, they had three singles. This is the most popular of the three.*

A - White Man Reggae
B - One of These Days 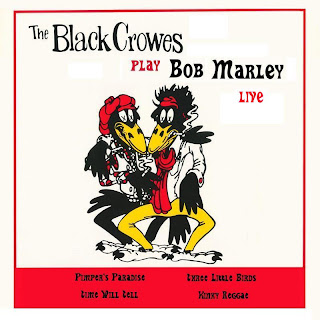 Posted by Tone and Wave at 9:53 PM No comments: 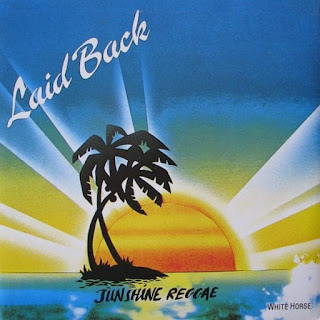 This record was apparently a big hit for this Dutch duo. Read HERE.
A - Sunshine Reggae
B - White Horse

Posted by Tone and Wave at 9:45 PM No comments: 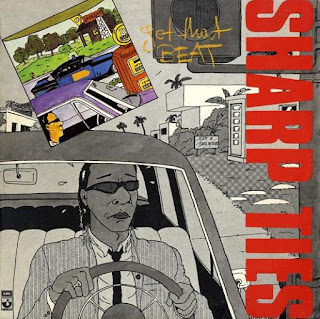 Sharp Ties were from Greece. They played new wave rock but their first album had a heavy ska/reggae/mod influence. Their second album "Safari Boys" released a year later was almost completely devoid of the ska sound. There were 2 songs that had a slight influence Sleep Tight Tonight and Camino Real but the rest of the album was straight forward new wave rock.

They had a total of 4 full length albums and I only have the first two so I don't know if they have any other ska styled songs but they also had some singles (HERE's their discography). One of which was the "Work" 7" from 1985. The b-side "Boogaloo" has the influence so I have included that song in this download.