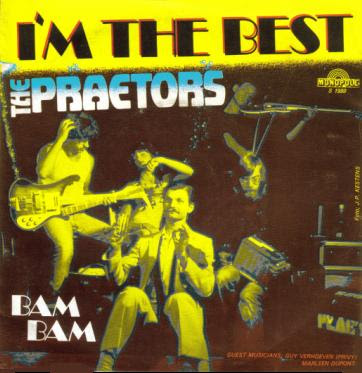 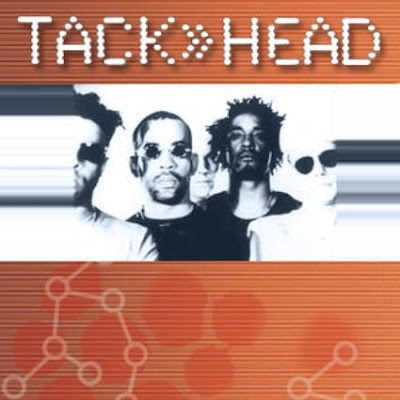 Remember the song "Rapper's Delight" by the Sugarhill Gang? They had a group of guys backing them up called Fats Comet who were also known as Tackhead. These are the same guys backing up Grandmaster Flash on White Lines and The Message.

It's from an album of new music that's supposed to be released in 2012. Stay tuned to their Official Site for news on that. 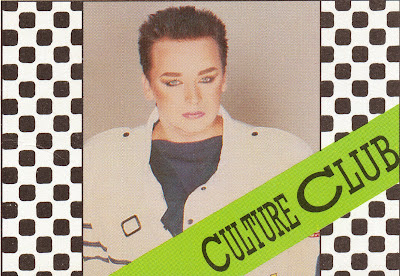 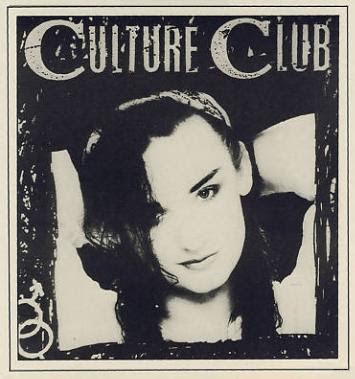 First there was the Sex Pistols, then Malcom McLaren took Adam out of Adam and the Ants and inserted a 13 year old girl into the band and called them Bow Wow Wow but, when that band started to waver, he threw in a teenage Irish transvestite named George O'Dowd to sing lead. That didn't work out so well - Anabella didn't want him there and the fans didn't want him there - he was booed off the stage.

Ironically there was another member of Adam and the Ants - a drummer named Jon Moss who started his first band called Pig Williams in 1975 with his friend Nick Feldman (who later found fame in the band Wang Chung) who was not in Bow Wow Wow because he was busy playing with Shane MacGowan's band The Nips at the time before replacing Rat Scabies as the drummer for The Damned. He was advised by an unnamed friend that Bow Wow Wow's new singer Lieutenant Lush was calling himself "Boy George" and he started a new band called Praise of Lemmings.
Jon Moss joined Praise of Lemmings and they changed their name to Culture Club.

Culture Club started out as a reggae band but most of their reggae sound was overshadowed during production in favor of a pop sound.

A lot of their music had reggae influences but they never released a straightforward reggae song in their heyday. It wasn't until 1999 when they released the album Don't Mind If I Do when they had a minor hit with a cover of the Dolly Parton song "Your Kisses are Charity"

They even performed this song live with Dolly herself


This download includes the original Don't Mind if I Do version of "Your Kisses are Charity" as well as a studio version featuring Dolly Parton plus two early reggae demos "Lion's Roar" and "Run, Run, Run"


Dolly Parton is cooler than you realize. Here's her hanging out with Cyndi Lauper 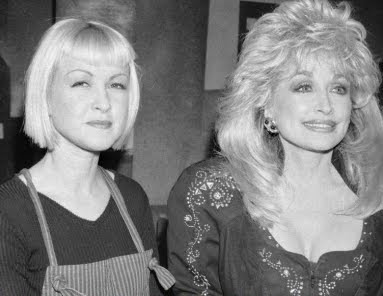 ...and I hear she did a cover of the Whitney Houston classic "I will Always Love You" 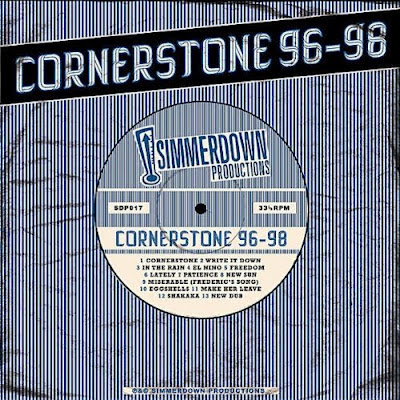 This band was out of Vancouver, WA and recorded an album in the late 90's that never quite got finished or released, until just a few days ago. This band has a unique style with the lead singer who plays an upright bass. One more reason to pick it up, proceeds from the album will benefit The National Brain Tumor Society in the name of Joshua Dalton, the bands founder and bassist who is battling cancer. Although the band has been broken up for many years now, their music can now be properly enjoyed and remembered.

Sample all 17 tracks and buy the album at Amazon, or CD Baby
Posted by Tone and Wave at 10:31 AM No comments: Links to this post 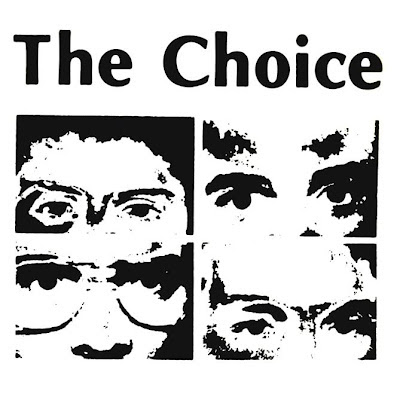 The Choice was a post punk / new wave band from Ithaca New York. Their set was comprised mostly of covers: "Should I Stay or Should I Go" (Clash), "Psycho Killer" (Talking Heads), "What I Like About You" (Romantics), "Freedom of Choice" (Devo), They also played some Rolling Stones and a B52's cover or two etc. 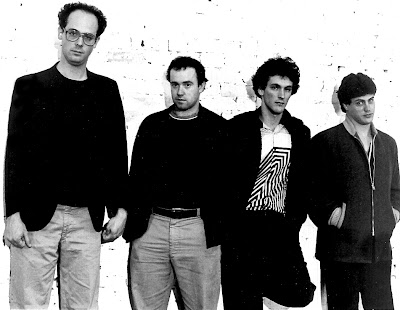 The band was started by two brothers from Florida Jay and mark Mendelson. Jay worked at a T.V. center in Owego and was able to use some equipment to make a couple of videos. One for their original song "Life of the Party", and another for "Technician". They did release a CD that had these two songs and a few more studio tracks with several live songs. I have never come across this cd.


[I think everybody has covered Psycho Killer at some point. And, although I have never heard The Choice's version, I would still have to say that my favorite is Debbie Neon's]
Posted by Tone and Wave at 6:12 AM 2 comments: Links to this post 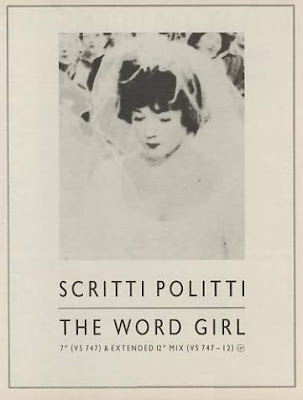 http://www.mediafire.com/?qhd09xcv6992cah
Posted by Tone and Wave at 6:03 AM No comments: Links to this post 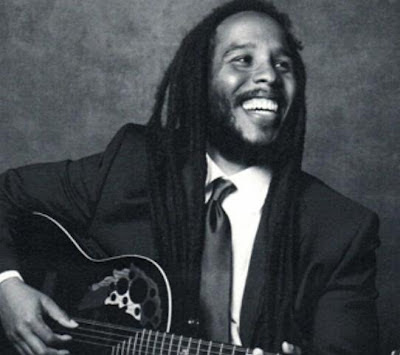 You may have heard the name Ziggy Marley before (from what I hear his dad was a musician of some sort. He used to hang out with Mick Jagger)

In 2006 Ziggy was feeling the 2 Tone vibe when he recorded this song for his second solo album (without the Melody Makers) Love is My Religion. 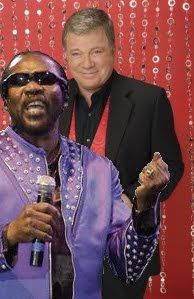 Remember the Twilight Zone episode "Nightmare at 20,000 Feet" about the man who was on an airplane and kept seeing a man on the wing of the plane? 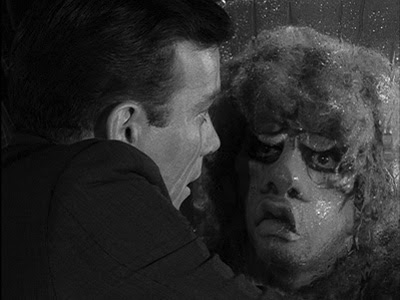 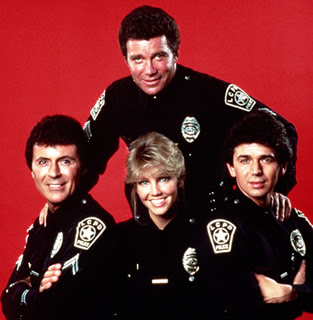 with a woman named Heather Locklear 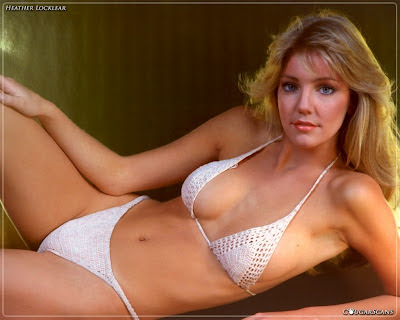 who was married to members of Motley Crue and Bon Jovi after Charles in Charge broke up with her.

Anyways...this TJ Hooker guy went on to do commercials for an online based airplane ticket agency, which is ironic considering his beginnings. He made enough from his commercials to fund one of the most...um...interesting album of 80s cover songs. On this album he enlisted the help of a down-and-out nobody named Toots Hibbert (normally I would never say a negative thing about Toots - he's the guy who sang Split Personality - but he sank pretty low on this one and I feel like my shit talking is justified).

I wanted to expose this to the world but I never wanted to contaminate one of my podcasts with it, so, if you decide to share this with another Earthling, please do not mention Tone and Wave.

http://www.mediafire.com/?3dfnrfwpl08aw38
Posted by Tone and Wave at 7:41 PM No comments: Links to this post 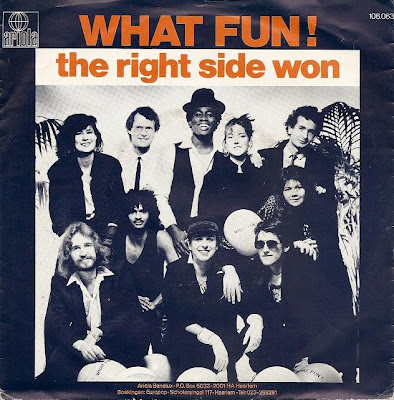 I never got around to buying this record yet. There are lots of them all over the internet so I will have a copy someday but the song itself is easy enough to find on line so here it is if you don't have it yet.
This was definitely going to be on my next podcast but I couldn't decide if I wanted the 7" version at the beginning of the episode or the 12" version at the end. You can have both:

12" Version
Posted by Tone and Wave at 8:31 PM No comments: Links to this post 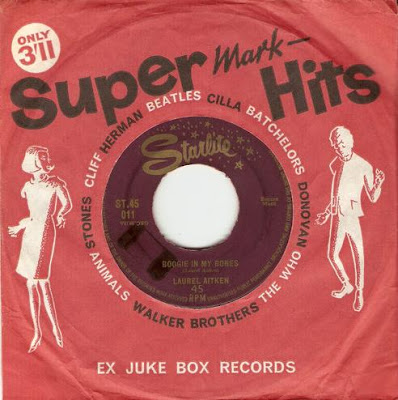 A - Boogie in My bones

http://www.mediafire.com/?ru2a5in9rouvs8q
Posted by Tone and Wave at 2:54 PM No comments: Links to this post