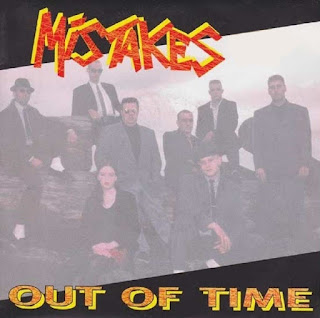 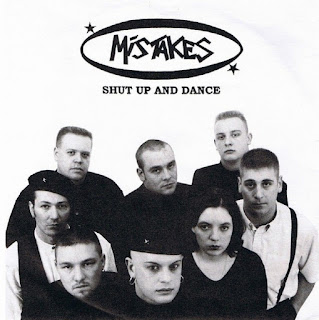 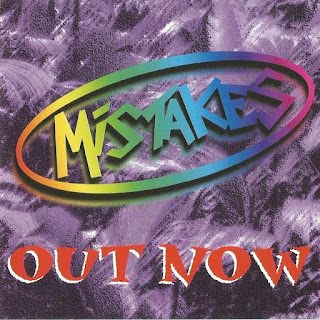 *Sense of Freedom (from A Full English Breakfast compilation)

They made videos for all three songs from the first 7"


They had a demo tape from 1998 that was released as a CD called "Shot in the Dark" but I have never found the cassette demo, or the CD.

Posted by Tone and Wave at 5:14 PM No comments: 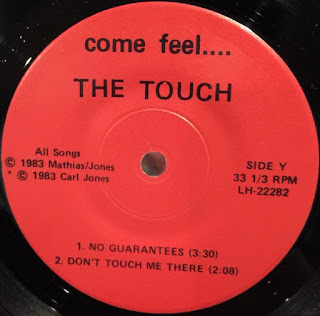 I have posted a lot of rare stuff on this blog over the years but this is definitely in the top 5 rarest things I've posted.

I think The Touch was from Texas but I'm not sure.

I have been looking for this record for a long time and I have heard that there are about three copies known to exist. The reality is that the band members probably each have crates of these records in their basements and that two years from now there will be 15 copies available on Discogs for $5 each. But I wasn't so lucky to score one for cheap. The copy I found is in amazing shape so I'm lucky for that, but the seller knew what he was selling.

I tell people that when they go to record conventions you need to go against your instinct. If you're looking for ska, go to the guys selling rap. If you're looking for punk, go to the guys selling country. Most vendors at conventions sell things outside of their scope of interest and they don't know the value of some of what they're selling but let me tell you...the guy who specializes in ska knows what he's selling and what it's worth. The guy who sold me this record...I respect him and hate him at the same time.

Rare doesn't always mean good, but in this case it does. This is one of the best rare records you'll ever hear.

Listen to "Trouble on My Street"