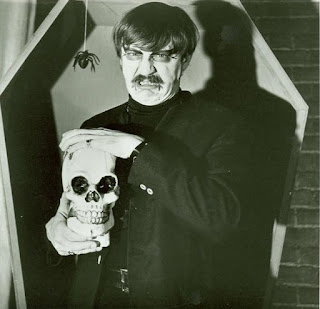 Posted by Tone and Wave at 7:06 AM No comments: 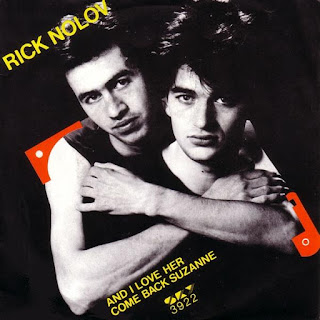 A - And I Love Her (Beatles cover)
B - Come Back Suzanne

Both songs are ska.

I have included both singles in THIS POST as well. 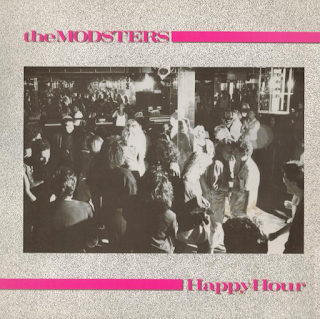 This is a band from (I'm guessing) Southern California's Inland Empire. This is, most likely, the only thing they ever released as a band. This record has some ska-inspired new wave/mod/power pop with a couple of straight forward ska songs. I'm slightly convinced that their song "Put Your Hands Down There" was the inspiration for Reel Big Fish's "She Has a Girlfriend Now". Don't quote me on that.
Unless it's true.

1 Everyone
2 Happy Hour
3 Daddy's Little...
4 Sam I Am
5 Put Your Hands Down There
6 I've Been Hurt
(A great, accurate rendition of the Bill Deal and the Rhondells hit:)

I was wrong (and that's a good thing.) The Modsters did have at least one other record which I knew nothing about. Thanks to Bruce who provided this incredible find: 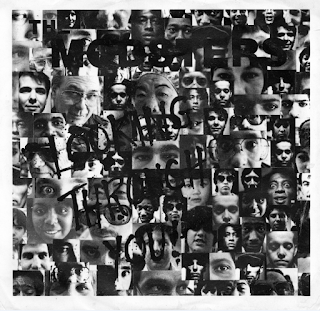 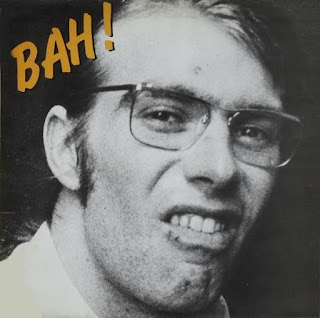 The Capsones were a quirky new wave band from Amsterdam that often showed a ska influence. They existed from 1981 to 1984 and they released two singles "De Diligence b/w The Rag" and "Mambo Italiano b/w Funky Machine" in 1982 before releasing this album. All four songs from the singles are on this album. If they have ever recorded anything else I don't know about it. 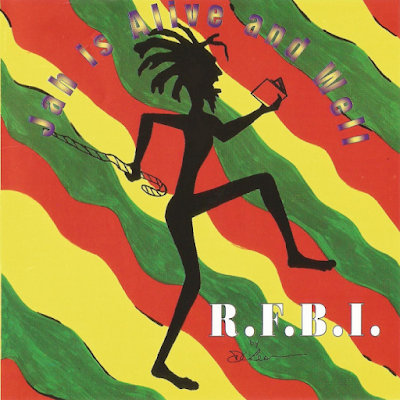 Reggae Foundation Band, Inc. was a reggae band from Riverside California. Vocalist Ras Donovan-I is still performing and recording. Here he is on ReverbNation.

"Healing of the Nation"

Posted by Tone and Wave at 9:46 AM No comments: 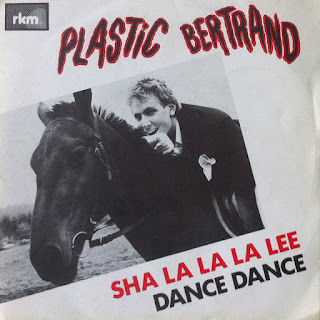 Posted by Tone and Wave at 9:24 AM No comments: 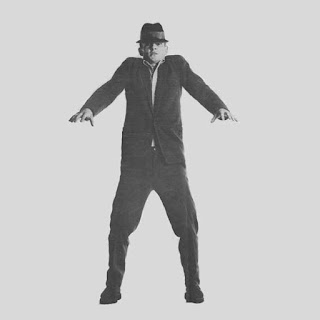 I have not checked any of these links. If there's a problem let me know.

Tone and Wave should be up-and-running this Sunday.

I'm going to focus on some re-uploads but there will be some new stuff posted. Not really new stuff, but old stuff that I haven't posted before. You know what I mean.

Thanks to everybody who left comments and to everybody who offered to help me replace anything I may have lost. Ska people are the most civil people in the world.
Thankfully, though, I don't think I lost anything. I back up anything on discs that I don't have on vinyl, cd, or cassette. It was the re-converting all of the vinyl, cds, and cassettes that took so long. There were a few casualties along the way. I lost several good records to this 'Global Warming' thing we got going on. When nobody's home, and the air conditioner isn't on, my living room gets to be over 120 degrees F. Vinyl records usually don't warp at this temperature but my thermometer only goes up to 120 so it actually gets hotter than that. My 12" "Meet the Skeletones" has warped beyond repair. Luckily I had that one backed up. I did lose a copy of "Tough Cookies and the Deliverers 7"" but I have two copies of that so I'm going to be okay. The only two rare ska records I lost are Mark Foggo's "Advertising" 7" - which is hard to find, and Diamond Dogs - "Today" 7"  which are the only two that I've lost that I never posted and never backed up. I'm not bothered. It'll be a fun challenge to find the Mark Foggo one again and the Diamond Dogs one is readily available and isn't really ska in the truest sense but, here's the thing, I don't have much left that is pure ska. I have a lot of rare records that are ska-ish and I will be posting those but as far as ska goes - we did it. I started the damned thing but it was really a group effort. Tone and Wave is the greatest website and resource for rare ska of the eighties and early nineties but I did not do this alone. You guys have taught me so much and provided some incredible stuff that I could not have known about on my own.

Tone and Wave started on December 27th 2007. It would have started earlier but I really thought that ska was dead and nobody would care. It started out slow but picked up momentum as the years went by. There were a few times when I thought it was over, lots of people who wanted to shut it down for copyright reasons, but here we are today. I want to see it make it to the 10-year mark before it gets shut down. December 27th 2017. That's the goal. I don't really have enough rare music to stretch it out that long so I will be doing a lot of re-posts, but stick with it. I still have a wish-list with over 30 records on it. I have already knocked the rarest-of-the-rare off that list so it's all downhill from here.


I have gotten so many requests for re-ups that I can't keep up with them all. I'm sorry but I have to ignore all previous requests. The starting line is here. Let me know what you want and I'll get it to you.

toneandwave@gmail.com
Posted by Tone and Wave at 7:49 PM No comments: