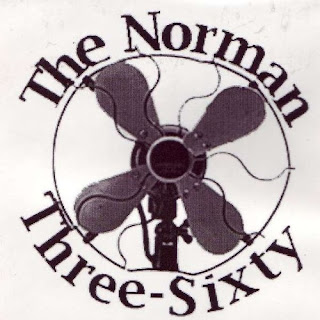 The Norman Three-Sixty (also called The Norman 360) was a ska band from Lawrence, Kansas. As you can tell from their logo the band was named after an oscillating fan. Their sound is more legitimate ska than it is ska-punk.

I don't know if they ever released, or even recorded, anything besides this cassette. The song "Sonic" from this recording was on Skarmageddon 3 but I haven't found anything else by them except for a live show that was recorded live in-studio at the University of Kansas on their radio station KJHK in October 1998. I included this whole recording in the download. Much thanks to theNuthouse Soundcloud channel for preserving and sharing this gem! 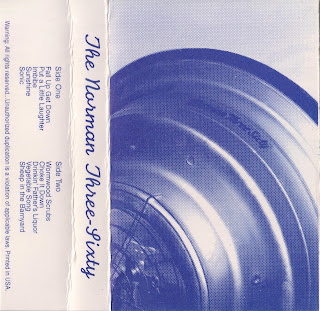 1 Fall Up Get Down

10 Sheep in the Barnyard