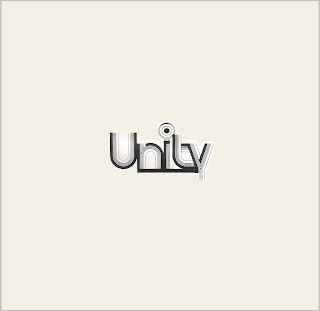 Believe it or not there was a large community of Jamaican citizens in Toronto, Canada in the 70s and 80s. They brought their music aptitude with them.

One guy that you probably never heard of named Jay Douglas put a band together called The Cougars and recorded a single in 1969 that became legendary. They recorded an experimental reggae (ska) version of the Temptations "I Wish It Would Rain". I'm not certain but I think there were less than 100 copies of this record pressed (one website I found said it was less than 10 but I have my doubts).

Luckily for us (me) a record label called Light in the Attic put out a compilation that included the A and B side of The Cougar's record. I don't know how they tracked down the recordings but they have a Bandcamp page that has a lot of their releases and there is at least one other artist on that page that was included in their Jamaica/Toronto series.

Jay Douglas played around Toronto in other bands over the years but there are very few recordings. I have this one little record by him and, as it seems, the few people in the world who have this record don't have the sleeve. I have a copy of the record in a tatty sleeve but, with my amazing talents in Windows Paint, I was able to restore the cover to it's proper standards. There is no other rendition to be found online.

Both sides are the same song - a cover of Edwin Starr's 1977 tune "Tell-A-Star". The A-side with vocals. The B-side has the instrumental version.

This download includes the 1980 Unity single and the 1969 Cougars single.