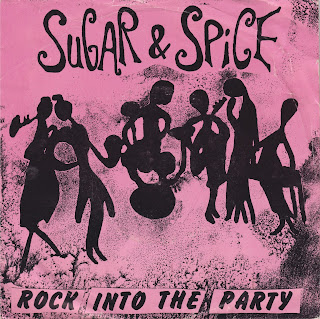 Is this The Deltones?

I said in a recent post that I am not one to start rumors but I think this is The Deltones using a different name. The color scheme is the same that the Deltones used on all of their records and this one was released a few years after their final release. The picture on the cover shows an all-female band and listen to it...they sound exactly like The Deltones.

This record was recorded in Germany but it doesn't say anything about who was in the band. If there was an all-girl ska band in Germany in the early 90s wouldn't somebody have heard of them?

I'm pretty sure this is The Deltones. I'm totally okay with somebody proving me wrong.